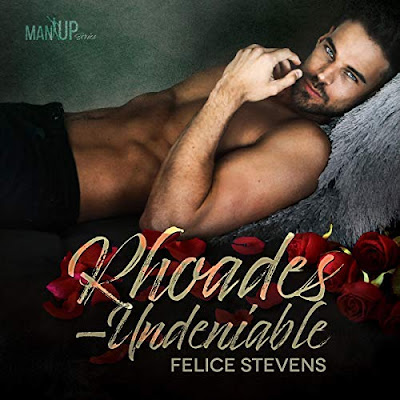 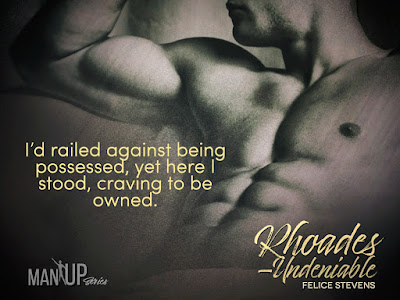 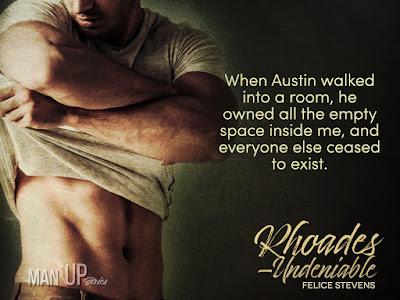 About Felice Stevens
Felice Stevens has always been a romantic at heart. While life is tough, she believes there is a happy ending for everyone. She started reading traditional historical romances as a teenager, then life and law school got in the way. It wasn't until she picked up a copy of Bertrice Small and became swept away to Queen Elizabeth's court that her interest in romance novels was renewed.