Release Blitz: It's You: Book Two by Katy Regnery writing as K.P. Kelley 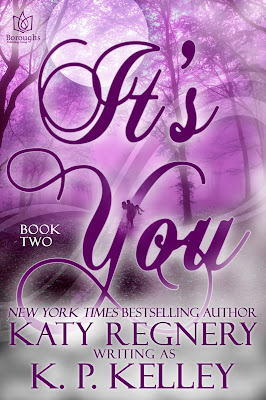 It's You: Book Two
(It's You #2)
by Katy Regnery
writing as K.P. Kelley
Release Date: January 17, 2017
Boroughs Publishing Group

About It's You: Book Two
The thrilling conclusion of Katy Regnery’s first paranormal romance series!

HAPPILY EVER AFTER…
To some, they’re just words signifying a fairytale ending.
For me, Jack Beauloup, they represent an unyielding desire:
Forever with Darcy Turner, the unexpected love of my life.
A love that has placed her human life in danger.

According to Pack Law, my binding is an abomination that must be severed.
It’s ignited a fiery hatred that I must confront and control.
But what is bound cannot be broken. 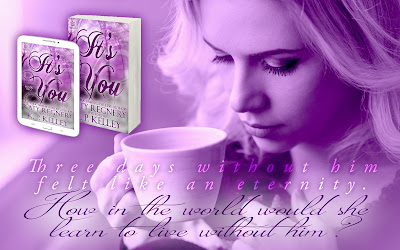 Add It's You: Book Two on Goodreads. 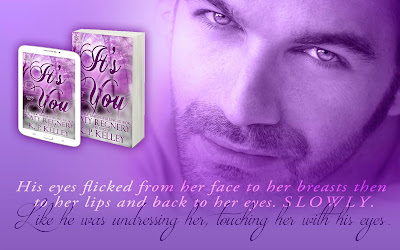 About the It's You duet 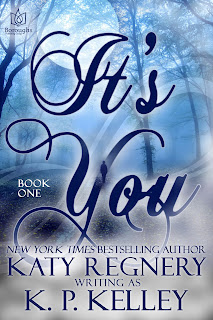 ONCE UPON A TIME…
the most beautiful boy in the world kissed me.
I’ve never been able to forget.
Perhaps it was his jet-black hair,
or the changing copper-color of his eyes,
the intense way he looked at me…
or the fact that he awakened my passion for the first time,
at once otherworldly yet heartbreakingly real.
But after that kiss, I never saw him again.

His name was Jack Beauloup.
Jack, my “Beautiful Wolf”.

Twenty years passed. He has returned. For me. 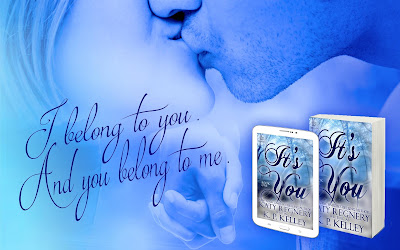 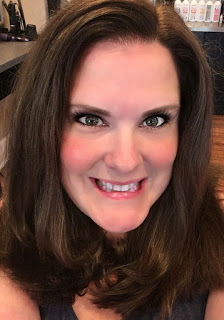 Katy’s first ~a modern fairytale~ romance, The Vixen and the Vet, was nominated for a RITA® in 2015 and won the 2015 Kindle Book Award for romance. Katy’s boxed set, The English Brothers Boxed Set, Books #1–4, hit the USA Today bestseller list in 2015, and her Christmas story, Marrying Mr. English, appeared on the list a week later. In May 2016, Katy’s Blueberry Lane collection, The Winslow Brothers Boxed Set, Books #1-4, became a New York Times e-book bestseller.