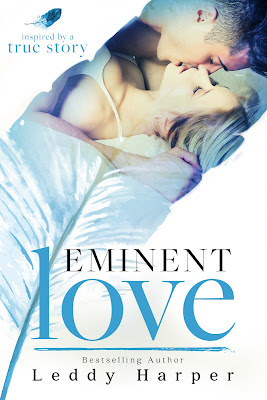 After spending five years with the love of my life, I did nothing to stop her from walking away. She had her reasons to leave. I had my reasons to stay. But a year later, the realization of loss hits me, and I’ll stop at nothing to fix it. I leave everything behind to drive across the country to win her back, and I refuse to accept anything other than fulfilling old promises.

But the only certainty in life is: nothing is as expected.

The most valuable lessons don’t often revolve around a fairytale ending—frequently, they come from hurt and healing. They come from the kind of personal growth love offers. The mending of your heart, your soul, and your life. And every once in a while, you find the greatest gifts in the packages you never expected to open. 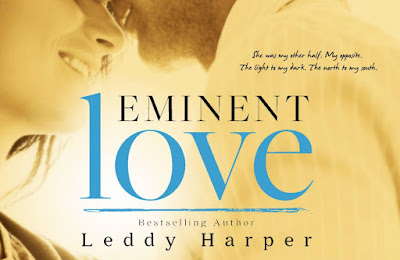 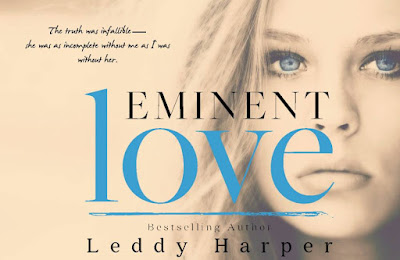 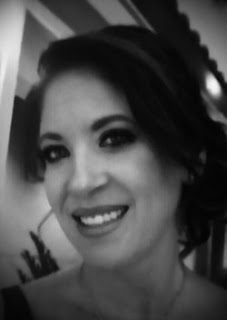 Leddy Harper had to use her imagination often as a child. She grew up the only girl in a house full of boys. At the age of fourteen, she decided to use that imagination and wrote her first book and never stopped.

She often calls writing her therapy, using it as a way to deal with issues through the eyes of her characters.

She is now a mother of three girls, leaving her husband as the only man in a house full of females.

The decision to publish her first book was made as a way of showing her children to go after whatever it is they want to. Love what you do and do it well. Most importantly, Leddy wanted to teach them what it means to overcome their fears. 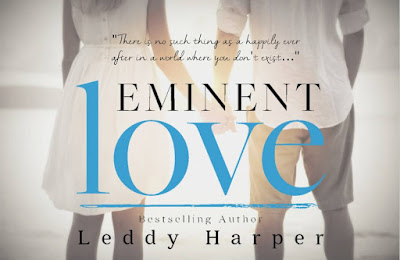