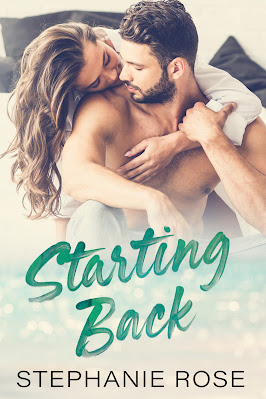 Starting Back
by Stephanie Rose
Release Date: January 25, 2023
About Starting Back
Kristina
My accidental solo vacation takes a turn for the less-depressing after a drink that leads to a date with a brawny, bedroom-eyed firefighter. I’m 42, divorced, with two daughters at home. I thought romance was in my rearview mirror until the mysteriously intense Leo makes me feel like I’m the only woman in the Florida Keys.
I know better than to get attached. But between midnight kisses and dirty talk under starry skies, our connection feels so real. So right.
I can’t give up my entire life for a fling. Not even for a man that reminds me I’m not defined by a failed marriage and a car pool calendar. And especially not one who has no interest in a family of his own, let alone a package deal like me.
Leo
We were supposed to be temporary. Just like everything else in my life. So why can’t I get Kristina out of my head? I’m the master of no strings, no attachments. But our time together haunts me after she leaves.
I’m not cut out to make a life with a woman. A woman with two kids? Forget it.
At least, that’s what I thought until fate brings us together again. It turns out the move I made to be closer to family brings me to Kristina’s hometown—and right in her path.
I can’t still explain the overpowering pull between us, but I’m sure of who she is.
Mine.
And I’m not letting her go this time. 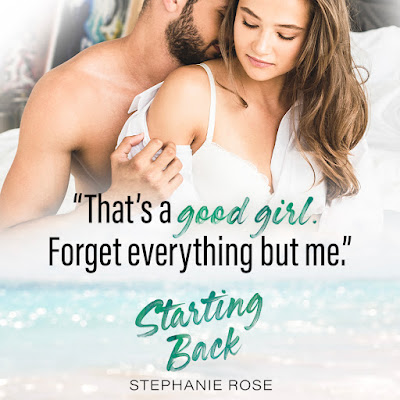 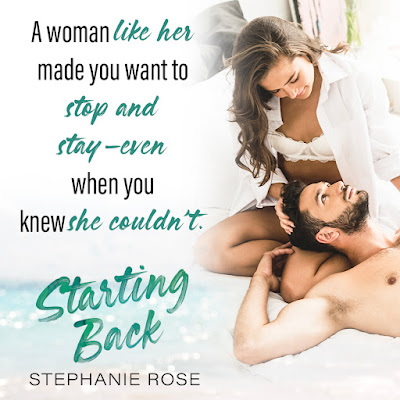 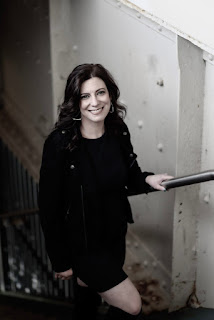 Stephanie Rose is a badass New Yorker, a wife, a mother, and lover of all things chocolate. Most days you'll find her trying to avoid standing on discarded LEGO or deciding which book to read next.
Her debut novel, Always You, released in 2015, and since then she's written several more—some of which will never see completion—and has ideas for hundreds to come.
Connect with Stephanie
Website | Facebook | Twitter | Instagram | Goodreads | BookBub | Amazon