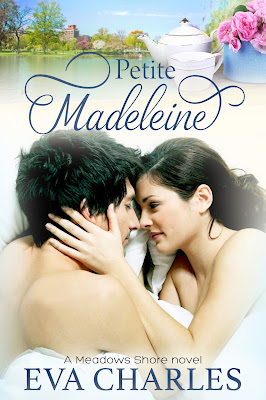 About Petite Madeleine
The Claytons and Harringtons are back!

Drew Harrington loves baseball, drumming and Cassie Anteros, although not necessarily in that order. After his parents die, Drew finds comfort in all the wrong places, until Cassie discovers him passed out, facedown, in his own vomit.

Cassie Anteros is a big-hearted, sheltered princess who Drew abandons when he leaves school to get himself together. After graduation, with an Ivy League degree in hand and years of grooming behind her, Cassie is well-positioned to take over her father's Wall Street firm, but a lump in her left breast sets her life on a different path.

Now eight years later, he's the very sexy general manager of the Boston Blues baseball team, and she's an award-winning baker in Baltimore. When the two come face-to-face, the earth trembles under their feet, threatening to swallow them whole. She still owns a piece of his soul, and he lives on in her heart, but is that enough for Drew and Cassie to get a second chance at love, or has time and suffering already sealed their fate? 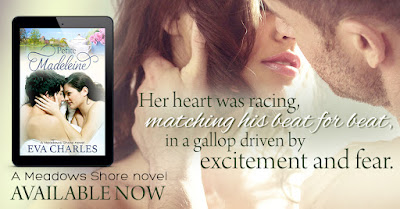 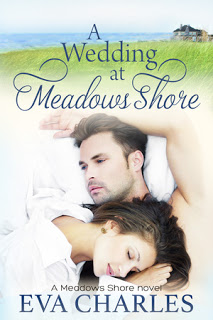 Smart, stubborn, and strong, family means everything to Sophie Clayton. After a failed marriage, she creates a new life for herself, one that excludes men. Sophie doesn't trust men, or maybe she doesn't trust her judgment when it comes to them. Then she meets Max, a man who leads his life in a way that challenges those very trust issues.

Max Parker is a handsome playboy with a taste for younger women and a past that haunts him. He keeps what's left of his heart well protected behind a cool exterior, and fills the emptiness with lucrative business deals, punishing exercise, and women he'll never love. But there's another side to Max, one that he keeps well hidden, until Sophie blows into his life like a whirlwind and knocks him off his game, threatening to expose his darkest secrets.

About My Sweetest Sasha (book two) 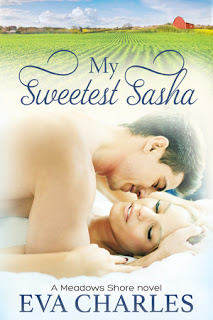 Cole Harrington, the oldest of those swoon-worthy Harrington brothers, is a gifted trauma surgeon with a cocky smile and a whole lot of swagger. He's assigned an executive coach after he smashes the thermostat in the operating room to smithereens.

Alexa Petersen is a nice girl from Minnesota who's been tasked with shadowing the naughty trauma surgeon, and writing a report to end his promising career. While she might prefer pretty lace panties, Alexa's not afraid to slip on a pair of steel-toed boots when Cole needs to be knocked down a notch or two.

Hospital drama and small-town woes, the truth is obscured by secrets and lies, and nothing is as it appears—not even Cole and Alexa. 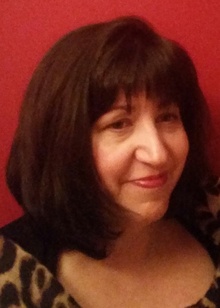 Eva Charles is the author of the multi-titled Meadows Shore series that chronicles the lives and loves of the Clayton-Harrington family. She invites you to visit their beloved Meadows Shore nestled in the charming seaside town of Fair Harbor, where you will enjoy love, laughter, loyalty, and an abundance of mouth-watering food, Portuguese style.

After being a confirmed city-girl for more than thirty-five years, Eva moved to beautiful Western Massachusetts in 2014. There, she found herself living in the woods with no job, no friends (unless you count the turkeys, deer, and coyotes roaming the backyard), and no children underfoot, wondering what on earth she'd been thinking. But as it turned out, it was the perfect setting to take all those yarns spinning in her head and weave them into a romantic tale.

When she's not writing, trying to squeeze information out of her tight-lipped sons, or playing with the two cutest dogs you've ever seen, Eva's creating chapters in her own love story.