Cover Reveal: All Laced Up by Erin Fletcher

September 22, 2016
Young adult (YA) romance author Erin Fletcher has a new series guaranteed to melt even the frostiest of hearts. The series starter for Breakaway will be gliding its way onto everyone's e-readers on the 10th of October, but for now, have a look-see at the cover for All Laced Up: 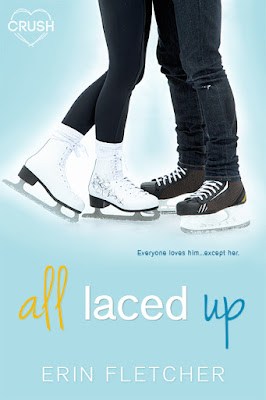 About All Laced Up
Everyone loves hockey superstar Pierce Miller. Everyone except Lia Bailey.

When the two are forced to teach a skating class to save the rink, Lia’s not sure she’ll survive the pressure of Nationals and Pierce’s ego. Not only can’t he remember her name, he signed her bottle of water like she was one of his groupies. Ugh.

But if there’s one thing Lia knows better than figure skating, it’s hockey. Hoping to take his ego down a notch—or seven—she logs into his team website under an anonymous name to give him pointers on his less-than-stellar playing.

Turns out, Pierce isn’t arrogant at all. And they have a lot in common. Too bad he’s falling for the anonymous girl online. No matter how much fun they’re starting to have in real life, she’s afraid he’s going to choose fake-Lia over the real one…

Disclaimer: This book contains a swoony hockey player (and his equally swoony friends!), one-too-many social media accounts, kisses that’ll melt ice, and a secret identity that might not be so secret after all… 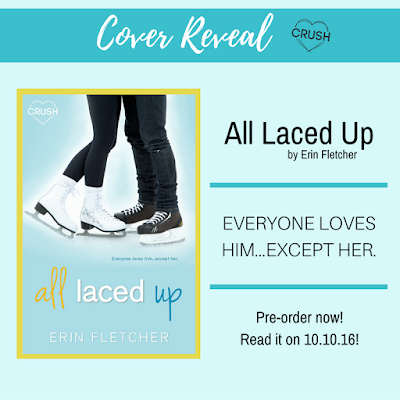 Add All Laced Up on Goodreads.

Erin Fletcher is a young adult author from North Carolina. She is a morning person who does most of her writing before sunrise, while drinking excessive quantities of coffee. She believes flip-flops qualify as year-round footwear, and would spend every day at the beach if she could. She has a bachelor's degree in mathematics, which is almost never useful when writing books. 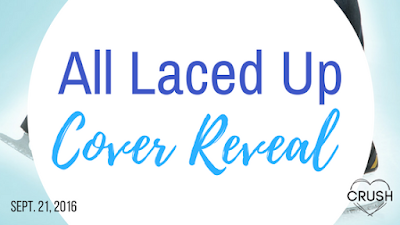