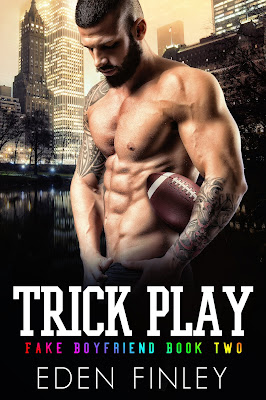 About Trick Play
Matt
Want to know the fastest way to get screwed out of a football career? Get photographed in a compromising position in a gay bar. Yep, welcome to my life.
My agent says he can fix my image. He wants me to become the poster boy for gay football players. Me? I just want back on the field. I’ll do anything to play for the NFL again, even pretend to have a steady boyfriend. If only my fake boyfriend wasn’t Noah Huntington III—the most arrogant, entitled rich guy in the world.

Noah
Pretend to be Matt Jackson’s boyfriend, my best friend said. It’ll be fun, he said. What Damon neglected to mention is Matt is surly and bitter. Being his boyfriend is a job in itself. From his paranoia over being constantly photographed to his aversion to PDA, being with Matt isn’t the care-free fake relationship I expected when I signed on to do this.
It’s supposed to be a win-win. I get to stick it to my politician dad who thinks no one is good enough for the Huntington name, and Matt’s reputation of being the bad boy of football dies.
What I don’t expect is to start caring for the guy. That’s not part of the plan. Then again, neither is fooling around with him on my private jet.
Oops. 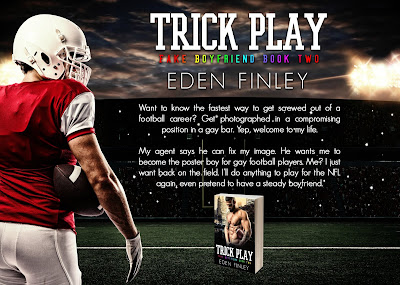 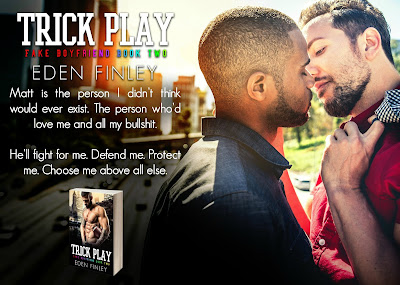 With a short attention span that rivals her five-year-old son's, she writes multiple different pairings: MM, MMF, and MF.