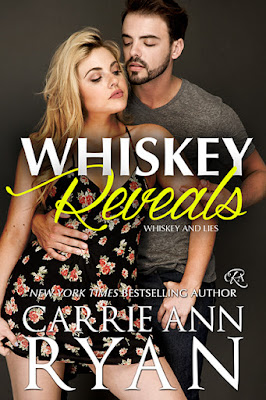 About Whiskey Reveals
One whiskey-saturated night turns into something far more in the second standalone installment of the bestselling Whiskey and Lies series from NYT bestselling author Carrie Ann Ryan.

Fox Collins likes his life just the way it is. His siblings are falling in love all around him, but he'd much rather focus on his next story than on a serious relationship. However, when his latest one-night stand returns to Whiskey—this time for good—he'll need to learn to trust his instincts to figure out if he can live without her in his life.

Former dancer Melody Waters is finally ready to settle down in her grandmother's small Pennsylvania hometown. Bad decisions and fateful nights have changed her path more than once, but now she's focused on one thing: opening her new own dance studio. But fate is a funny thing, and once again, she'll be forced to learn that actions have consequences and some repercussions can not only change your life forever, they can also come back to haunt you…one broken promise at a time.

Each book is a complete standalone and can be read in any order. 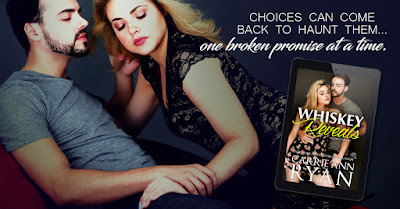 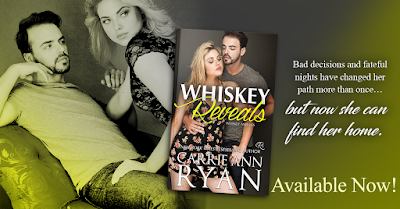 About Carrie Ann Ryan
Carrie Ann Ryan is the New York Times and USA Today bestselling author of contemporary and paranormal romance. Her works include the Montgomery Ink, Redwood Pack, Talon Pack, and Gallagher Brothers series, which have sold over 2.0 million books worldwide. She started writing while in graduate school for her advanced degree in chemistry and hasn’t stopped since. Carrie Ann has written over fifty novels and novellas with more in the works. When she’s not writing about bearded tattooed men or alpha wolves that need to find their mates, she’s reading as much as she can and exploring the world of baking and gourmet cooking. 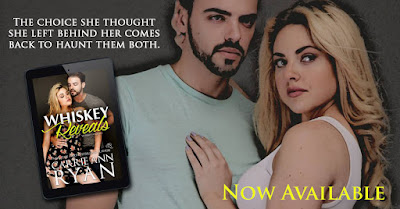