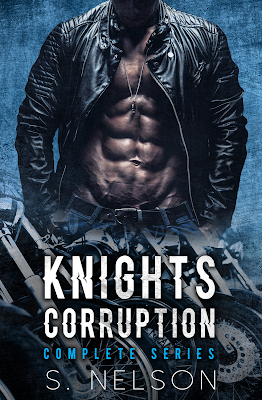 Everything is falling into place until one unexpected, fateful night. With an attack on his fellow brothers, Marek has no choice but to retaliate against their sworn enemy. The events that follow will test every member of the KCMC, each thread of their sanity plucked apart until all that is left is an irrefutable thirst for revenge. 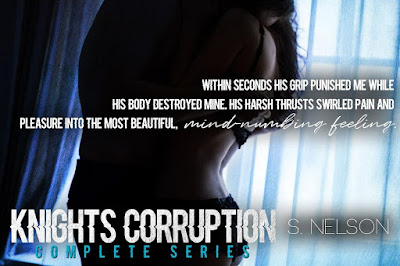 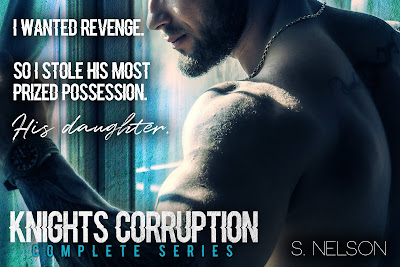 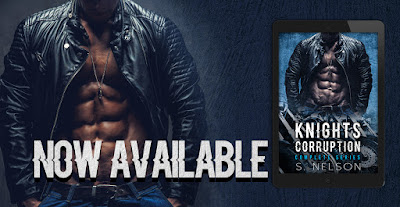