Release Blitz: Under Her Hood by Aria Cole 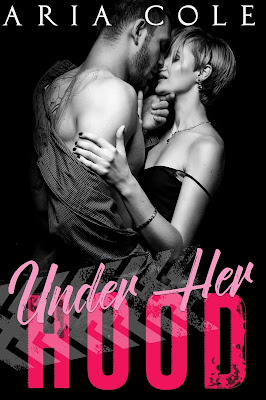 About Under Her Hood
Sadie McGuire took the mechanic job at Fox Motors because there were no other options available, and working on cars is the only thing she knows how to do. But a bossy, growly, alpha-asshole of a boss isn’t something she bargained for. Neither is the way he makes her panties damp with one stolen glance. Now it’s just a matter of getting through the day without spontaneously combusting under his hard gaze.

Jackson Fox hired sweet little Sadie for one reason: she was sexier than hell when she begged him for the job in those skin-tight blue jeans. The fact that she’s talented under the hood of a car is just icing on the cake. But now he can’t get the sexy, smart-ass blonde out of his head. Or his garage. There’s only one option left—to scratch the sexy little itch that's been plaguing his fantasies, or risk losing his head.

Warning: Under Her Hood is a forbidden romp in the backseat of a classic muscle car—sensual curves, hard edges, and steamed-up windows! When Jackson and Sadie come together, sparks fly. Rev up the engine because this is one wild ride with a sexy mechanic you won’t forget! 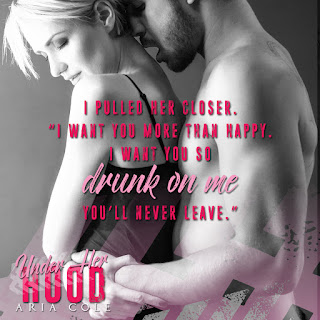 Read my four-starred review of Under the Hood.

Add Under the Hood on Goodreads. 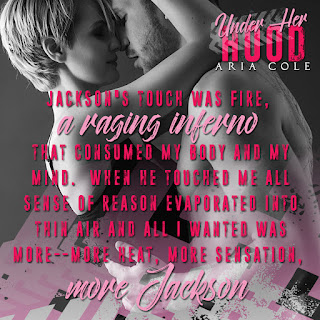 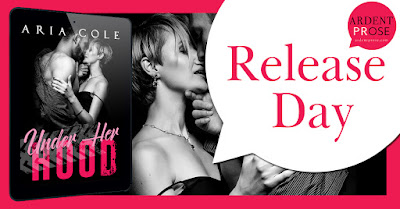