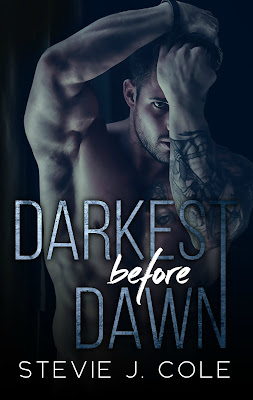 I’m Ava Donovan. I was abducted at the age of nineteen. I’m told I’m a survivor, but the truth is, I only survived because he saved me. Even when he kept me locked in that room—he saved me.

You smile and tell yourself it’s okay because love has no morals.

Sixty-four days in captivity gave me a love most people will never have and my freedom took it all away. 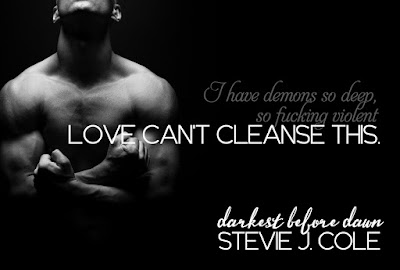 Read my four-starred review of Darkest Before Dawn.

Add Darkest Before Dawn on Goodreads. 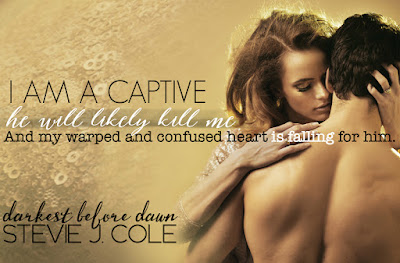 Stevie J. Cole is a secret rock star. Sex, drugs and, oh wait, no, just sex. She’s a whore for a British accent and has an unhealthy obsession with Russell Brand. She and LP Lovell plan to elope in Vegas and breed the world’s most epic child.