- September 20, 2016
Bestselling author Kelly Moran has a new series called Redwood Ridge coming in 2017, and it starts off with Puppy Love. Check out the cover (plus pre-order links!) below: 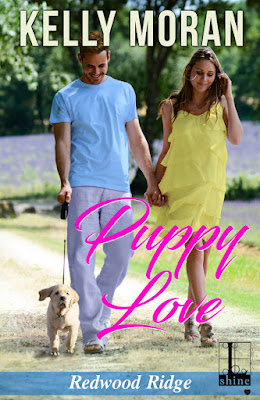 About Puppy Love
After a passionless marriage under the scrutiny of high society, Avery Stowe is taking back her life. All she wants is a little privacy and a quiet place to raise her autistic daughter, Hailey. Redwood Ridge, Oregon, seems to offer all the right ingredients. Except for the problem of the local sexy veterinarian. The last thing she needs in her life is to fall for his irresistible allure, even if he is a nice guy who keeps doing her favors. But the well-meaning patrons of her new hometown have other ideas, and it appears playing Cupid is one of them.

Cade O’Grady has never met a woman he couldn't handle, but when Avery Stowe walks into his office late one night cradling an injured puppy, he’s struck stupid. Which might explain her total lack of interest in him. But now that she’s working for his family’s clinic, he doesn't have to lust from a distance. He might just have a chance at convincing Avery—and her too-guarded heart—that falling for the right man isn't a mistake . . . 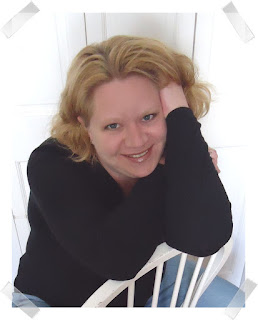 Bestselling author Kelly Moran says she gets her ideas from everyone and everything around her and there’s always a book playing out in her head. No one who knows her bats an eyelash when she talks to herself, and no one is safe from becoming her next fictional character. She is a Catherine Award-Winner, Reader's Choice Finalist, Holt Medallion Finalist, and earned one of the 10 Best Reads by USA Today's HEA. She is also a Romance Writers of America member.

Her interests include: sappy movies, MLB, NFL, driving others insane, and sleeping when she can. She is a closet caffeine junkie and chocoholic, but don’t tell anyone. She resides in Wisconsin with her husband, three sons, and two dogs. Most of her family lives in the Carolinas, so she spends a lot of time there as well. She loves hearing from her readers. 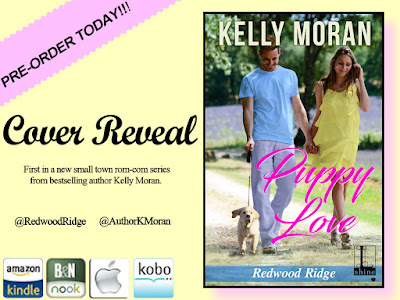