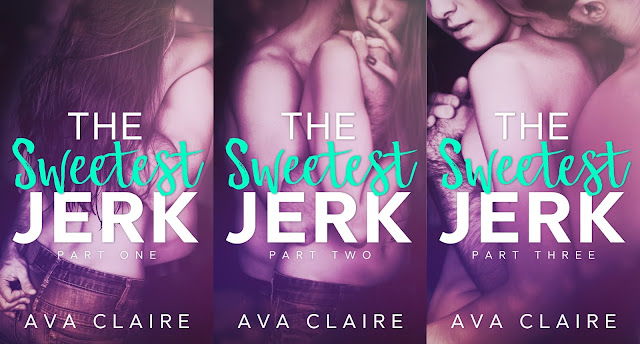 Natalee Madison's life is finally on the upswing. Her business, Madison Creations, is finally gaining traction, and if she slays a high profile wedding, she could be catapulted to heights she's only dreamt of.

She doesn't do dating and it suits her just fine, because she ends it before things get complicated.

And then she sees his face.

And based on their last run in, the biggest jerk alive.

He's dangerous. Lethal for her 'no complications' approach to men, since he's the one that inspired the approach in the first place.

But when she looks into his eyes, she knows that some rules are meant to be broken…

Billionaire Jackson Colt has success, wealth, power and a presence that makes his competitors tremble with fear. Beneath the armor is a man with a dark and painful past. A man with a heart that he guards by any means necessary.

As far as Sadie McLeod is concerned, 'escort' isn't a bad word. It's a job, one of two that she works to pay off a debt that is not her own. Tough as nails and far from a damsel in distress, love is a luxury she can't afford.

Can they put aside their dark pasts and find the love they both desperately want, underneath it all? 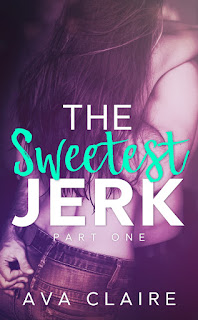 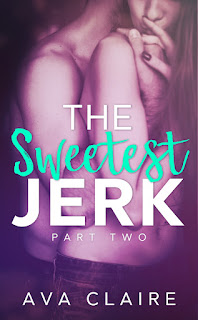 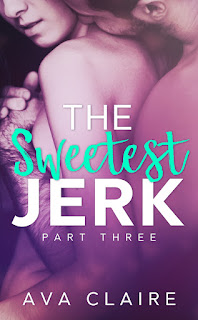 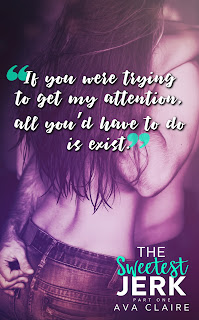 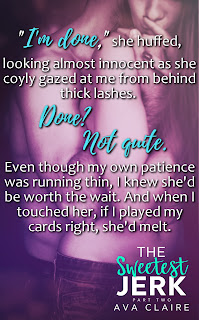 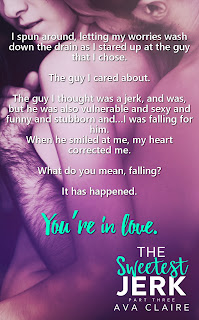 About Ava Claire
Ava Claire is a sucker for Alpha males and happily ever afters. When not putting pen to paper or glued to her Kindle, Ava likes road tripping, watching an unhealthy amount of Netflix, karaoke, and vintage fashion.