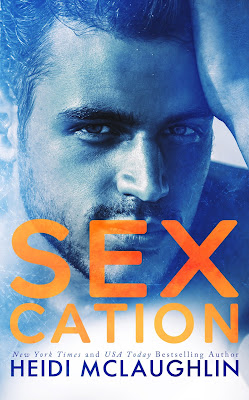 They meet on vacation.
And agree to fake name each other.

One is lying about everything.
The other is telling the truth.

They’re about to embark on a sexcation.
But what happens when it’s over? 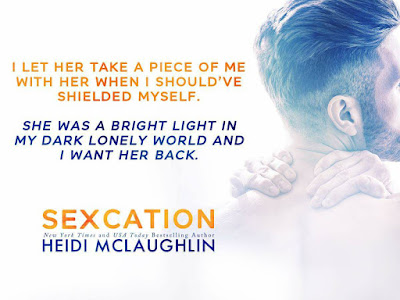 Read my 3.5-starred review of Sexcation. 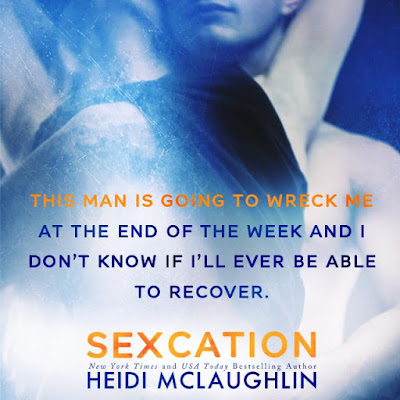 An Excerpt from Sexcation
I laugh and find myself tempted by her hand, which sits on the metal table. After our impromptu snogging session, Jade put on a nice little sundress which has my imagination running wild and some strappy sandals. Her toes are painted a turquoise blue. I found it a little weird at first; normally I see reds or pinks on toes, but rarely a blue colour. I quite like it. I like it a lot. In fact, I’ve yet to find something about this woman I don’t like.

“And yet, you didn’t. I came over and kissed you. You could’ve punched me, kicked me in the nuts, or groped me. I’m grateful you let me kiss you the way I did.”

She blushes again. “Why did you? I’m sure there are other, more beautiful women at the resort that would’ve been happy to oblige you.”

“But then I wouldn’t be here with my pretend wife, trying to get to know more about her.”

Her eyes don’t waver from mine as she takes a sip of her cocktail. “Do you really want to get to know me?”

“The fake you, yes. I don’t want to get cornered by one of the triplets and not know my facts.”

“Are they in fact, triplets?”

I shake my head. “I haven’t got a bloody clue, to be honest with you. Fake tits all look the same at the end of the day.”

Her mouth falls open into a sexy little O and images of other ways I can make that happen pop straight into mind. “I named them Muffy, Tuffy, and Buffy. The names seemed fitting,” she says with a shrug.

I crack the fuck up. “Then that is what we’ll call them until they leave.”

“Do you know when that is? Or what room they’re in?”

I lean over the table and pick her hand up. “They leave after us, and no, I don’t, thank goodness. I don’t care either. I made you a promise and I always keep my promises.” I bring her hand to my lips and let them linger against her skin until a passer-by makes a comment about us being in love.

Not love, lust though, and I couldn’t be happier that I chose her to be my distraction this week. When I finally let go of her hand, she picks up her drink and finishes it.

“Want another one?” I ask, already standing by the time she nods. I lean down and kiss the top of her head, inhaling the scent of her shampoo. The smell of grapefruit assaults my senses, making my heart race. I groan as I walk into the restaurant. I could’ve easily waited for the waitress to come back to us, but I needed to step away from Jade for a minute. She’s fucking deadly with her innocent façade and I have a strong reason to believe I’m going to fall victim to her and love every minute of it.

When I walk out, there’s a bloke talking to her as if it’s an everyday occurrence. I have never been jealous of any man until now. The pure rage I feel, watching him talk to my pretend wife almost takes over my body, yet I find the will to let it go. Who am I to stand in the way of her potential hook-ups? 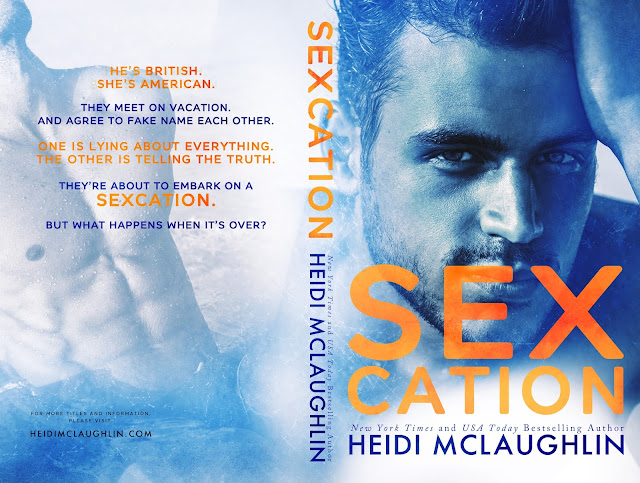 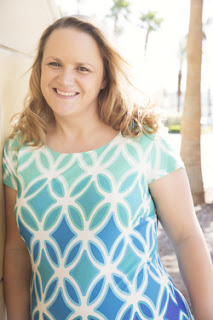 Originally from the Pacific Northwest, she now lives in picturesque Vermont, with her husband and two daughters. Also renting space in their home is an over-hyper Beagle/Jack Russell, Buttercup, and a Highland West/Mini Schnauzer, JiLL, and her brother, Racicot.

When she's isn't writing one of the many stories planned for release, you'll find her sitting court-side during either daughter's basketball games.

Heidi's first novel, Forever My Girl, will be in theaters on October 27, 2017, starring Alex Roe and Jessica Rothe.