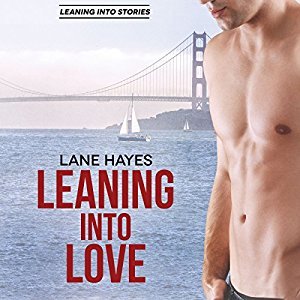 About Leaning Into Love
Eric Schuster is a successful guy. He’s part owner of a highly successful tech firm, he has a supportive family and a great group of close friends. But something is missing. Or maybe he’s reacting to his business partner and ex’s wedding news. He knows his former lover is making a big mistake but he also knows it’s time to move on. And hopefully avoid falling for another friend.

Zane Richards is an avid sailor and surfer with a laid-back approach to life. He firmly believes there’s a time and place for everything if you’re willing to take a chance. Like letting his best friend know he’s interested in being much more than friends. Eric has always been half in love with Zane but going from friends to lovers isn’t an easy sell for someone protecting his heart. Eric will have to decide if he’s willing to risk it all by leaning into love. 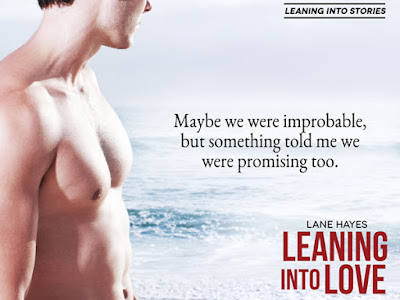 Add Leaning Into Love on Goodreads. 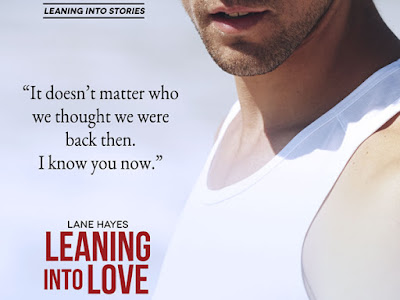 About Seth Clayton
Seth Clayton grew up in Santa Rosa, CA and received a BFA in Acting at NYU's Tisch School of the Arts. In 2013, he appeared in The Madrid alongside Edie Falco at Manhattan Theatre Club. Seth works as an actor and composer in New York City and is a founding member of Pipeline Theatre Company.