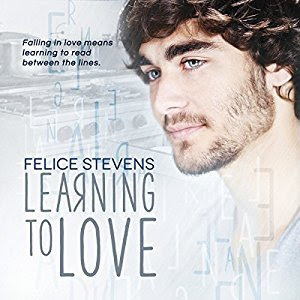 About Learning to Love
After 10 years away from home, bad boy caterer Gideon Marks has a lot to prove. Getting the holiday catering job at his childhood synagogue is the first step in demonstrating to everyone he didn't turn out to be the failure they predicted. What he doesn't count on is Rabbi Jonah Fine, his high school nemesis and secret crush, stirring up old feelings Gideon thought long gone and secrets he's buried deep for years.

An unexpectedly passionate encounter shocks Gideon, but he pushes Jonah away, convinced he isn't good enough to be in a relationship and would never be accepted by Jonah's father. But Jonah hangs tough—he won't allow Gideon to hide or run away from life again. And when it comes to love, Gideon learns the most important lessons aren't always taught in school. 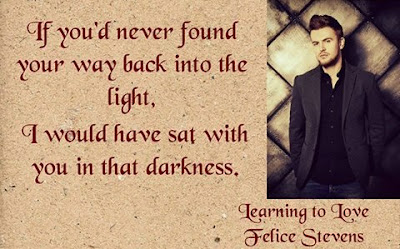 Read my 4.5-starred review of Learning to Love.

Add Learning to Love on Goodreads. 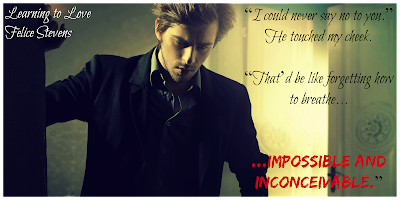 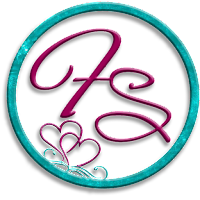 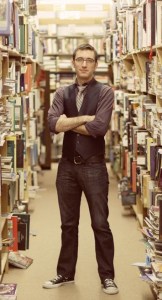 After eight years of professional and competitive public speaking and (live) oral interpretation of literature, Derrick McClain has turned his powerful voice to the world of audiobooks.

While he enjoys reading, listening to, and narrating a wide variety of genres, he has a particular affinity and passion for romance novels of all types.

Derrick records in a professional quality studio at his home in Tallahassee, FL, where he enjoys the quiet North Florida lifestyle along with his fiance and insanely hyper dog. He has previously lived in rural Pennsylvania as well as Orange County California, and has extensively traveled the United States, becoming familiar with a wide range of American accents and sub-cultures.