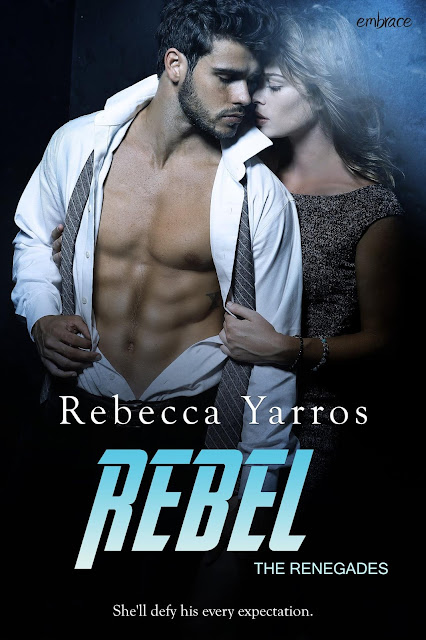 About Rebel
She'll defy his every expectation.

She’s the woman I met in a bar in Vegas.
The woman I illegally BASE jumped for.
The woman I spent one insane, incredible night with.
But now I’m screwed.
Or rather…not screwed.

Because the woman I can’t get out of my head is the one woman I can never touch again.
I’m Dr. Cruz Delgado—the youngest professor on this campus,
And Penelope Carstairs just walked into my class.

Find the Renegades series on Goodreads. 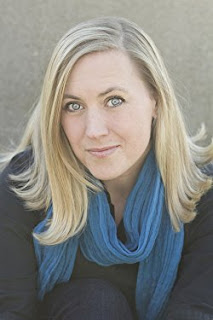 Rebecca Yarros is a hopeless romantic and a lover of all things coffee, chocolate, and Paleo. She is the author of the Flight & Glory series, including Full Measures, the award-winning Eyes Turned Skyward, Beyond What is Given, and Hallowed Ground. Her Renegade series features Wilder, Nova, and the upcoming Rebel and is sure to keep your heart pounding. She loves military heroes, and has been blissfully married to hers for fourteen years. 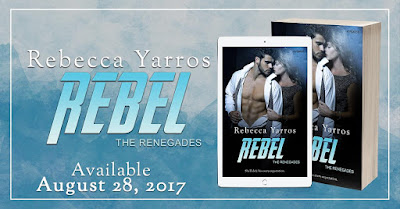