Book Spotlight: By the Book by Maria Vickers 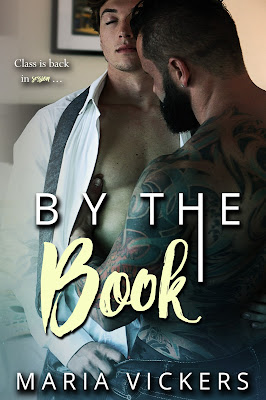 About By the Book
Joshua Dayton met the man of his dreams as a sophomore in high school—his mentor and biology teacher, Mr. Cayden. Fearing his love would be considered forbidden and rejected, he ran away to college, determined to move on and forget. Three years later, he is summoned home and comes face to face with the man he tried to leave in the past. The same man he never stopped loving.

Samuel Cayden was looking for a fresh start and an escape. What he was not expecting was to develop feelings for his student, Joshua. Yet when the boy returns home a man, Samuel can no longer pretend the pull between them doesn’t exist.

Will the student become the teacher, showing Samuel how to open his heart? Will Samuel be able to prove to Joshua that things are not always what they appear? Or will the spark fizzle before it has a chance to ignite?

It’s time they got a lesson in love and temptation. 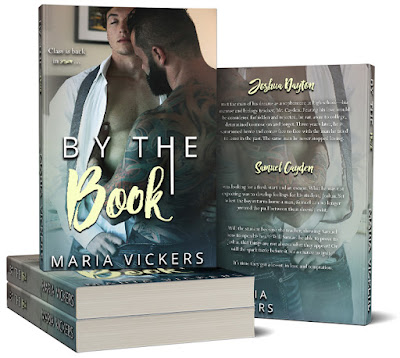 Add By the Book on Goodreads. 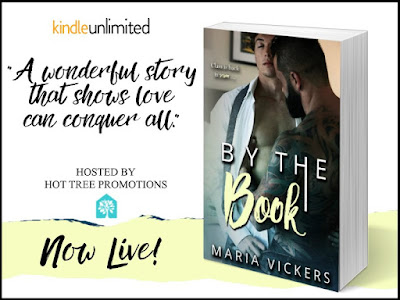 Maria Vickers currently lives in St. Louis, MO with her pug, Spencer Tracy. She has always had a passion for writing, and after she became disabled, she decided to use writing as her escape.

She has learned a lot about life and herself after becoming sick. One of the things she has learned and lives by is, life is about what you make of it. You have to live it to the fullest no matter the circumstances. 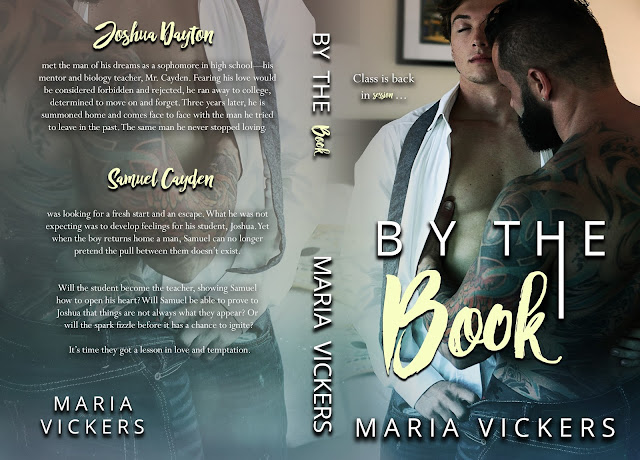