Release Blitz: In the Crease by Toni Aleo 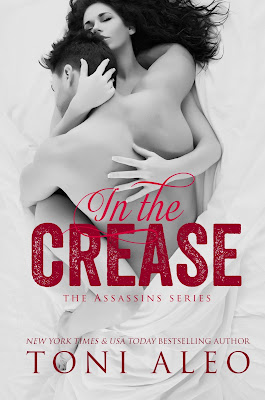 About In the Crease
Jensen Monroe is a unicorn. As handsome as any model, as polite as can be, a goalie of unmatched skill, and the best friend anyone could ask for. But he longs for a particular special someone to make his life complete. He’s been in love with Wren since he was a teenager, but as his best friend’s sister, she’s always been off-limits.

Wren Lemiere has prided herself on being a love ’em and leave ’em girl her whole life. She’s all about equal opportunity in the battle of the sexes. Why should guys like her brother and his best friends get to be the only ones allowed to play the dating game? One wrong move, however, and she finds herself in violation of her own rules.

In need of a fake husband and baby daddy for her unexpected bundle of joy, Wren finally accepts Jensen is the logical one to ask for help. Except he has a counteroffer…one with so many strings attached, they may just find themselves wrapped up in ties that bind. Forever. 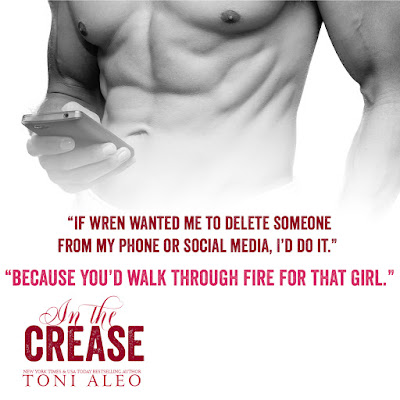 Add In the Crease on Goodreads. 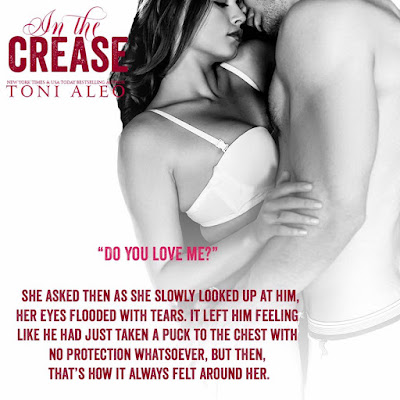 An Excerpt from In the Crease
Brie snickered as Vaughn went on. “I know this is going to be hard. Like, really hard on you. But, buddy, I’m sorry to say, we bought a house.”

Jensen just stared back at him. “Okay? Why is this hard?”
“Because you’re not moving with us.”
He rolled his eyes. “Jo, we haven’t lived together for six months since you moved in with Brie.”
“I know, but we were across the hall.”
Jensen laughed. “I’ll be fine without you guys—”
“Now, I know this comes as a shock, but we’re having a baby, and we need space for us and the baby.”
“I know—”
“Now, Jenny, I know this is going to be difficult, putting space between us—”
“You know we lived apart for years, right?”
But Vaughn went on. “Just know I will always and forever love you as my brother, and nothing will change. Not the space, the new ball and chain, or the baby.”
“Are you done?”
Brie apparently thought this was hilarious since she was basically choking she was laughing so hard. Which wasn’t anything new. Vaughn might be an idiot, but he was a funny one. As always, Vaughn was unaffected as he said, “We’ll never be done, Jenny, never.”
“Okay,” Jensen said, rolling his eyes again. “Listen, this is awesome. I’m happy for you guys, and let me know when we need to start moving stuff.”
“You’re such a good man,” Vaughn proclaimed before clapping his hands together. “This weekend good for you?”
Laughing, he just shook his head at Vaughn’s antics. “Yeah, man.”
“Thanks, Jensen.”
He smiled over at Brie. “Anytime.”
Rolling his eyes, he went back to eating as a grin played on his lips. He wanted nothing more than for his friend to grow and be in love. Brie was that for Vaughn. They were moving and having a kid, and it was great. Vaughn needed that. So did Wells, who was getting married the following month. Both his best friends were living life, happily and to its fullest. Meanwhile, Jensen was stuck.
He didn’t know how it happened, or even why, but it had. He wasn’t interested in anyone he met, and he didn’t just want to fuck around. He wanted someone to love him for him. The quiet, weird guy in the corner. The one who would lay down his life for anyone he loved. He had redeemable qualities, but for some reason, no one wanted them. They just wanted to have sex.
He didn’t want Netflix and chill; he wanted Netflix and breakfast, lunch, dinner, snacks, and more.
Hmm, he should copyright that.
Taking a huge bite of his chicken, he felt his phone start to vibrate. He pulled it out, seeing that it was a text from Wren, as he chewed. Like always when she texted him, his heart sped up, and his palms went clammy as a lump formed in his throat. Or maybe that was the chicken, he wasn’t sure. Either way, he slid the notification over so that his text thread with her opened up before he read her message.

Wren: Are you free anytime this week? 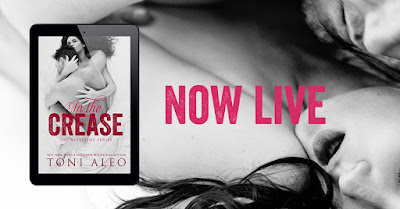 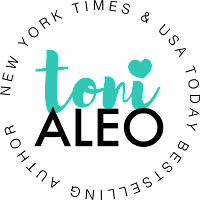 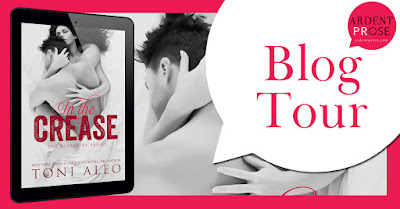