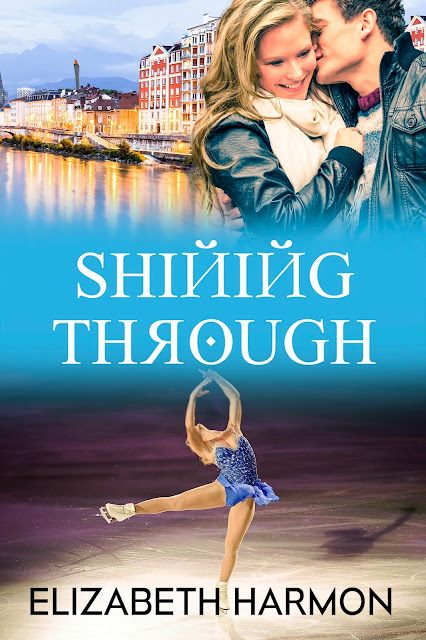 About Shining Through
The Biggest Season of Her Career…

America’s sweetheart Tabitha Turner is on track to win figure-skating gold in the Winter Games. Her family has sacrificed everything for her career, but the pressure is taking its toll. Burned out and living a lie, can Tabitha let off a little steam without melting the ice?

The Last Chance of His…

Russia’s bad boy of skating Daniil Andreev is determined to prove the toughest thing about him is his competitive fight. When Tabitha tempts him to help her take a secret walk on the wild side, he gives her a taste of the freedom she craves, never expecting that one unforgettable night could turn into something more.

Chicago, Vancouver, Paris… the international figure skating season unfolds. Tabitha and Daniil compete and fall in love, but as the pressure mounts in a make-or-break season, can they set aside their painful pasts and spiral into a shining future together… or will their dreams shatter like thin ice?

Add Shining Through on Goodreads. 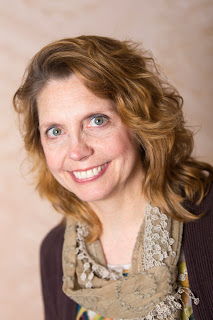 Elizabeth Harmon loves to read and write romances with a dash of different.

A graduate of the University of Illinois, she has worked in advertising, community journalism and as a freelance magazine writer. She feels incredibly blessed to have a career that allows her to spend her days imagining “what if?” and a loving family that keeps her grounded in the real world.  Her debut novel, Pairing Off, is a 2016 RITA Award Finalist.

An adventurous cook, vintage home enthusiast, occasional actress, and entry-level figure skater, Elizabeth makes her home in the Midwest, where life is good, but the sports teams aren’t. She loves to hang out on her front porch, or at her favorite local establishments, enjoy good food and wine, and talk writing with anyone who will listen.