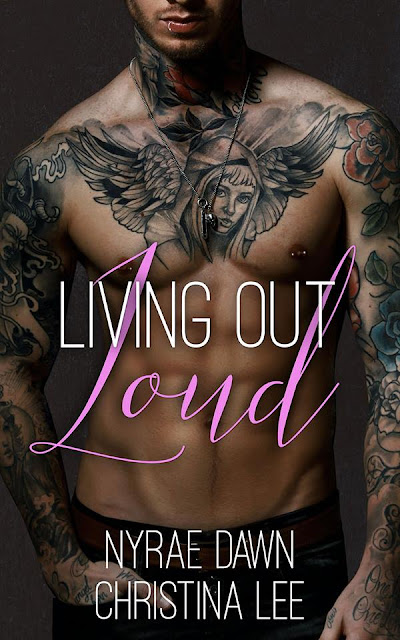 About Living Out Loud
Ben Emerson has lived by his minister father’s rules most of his life. Born into an ultra-conservative church community, he’s finally brave enough to break free and move to San Francisco. Distancing himself certainly helps create a new mindset, but living as an openly gay man takes some getting used to. When he reaches out to Xavier, a childhood friend who lives in the city, Ben isn’t sure how he’ll respond given their thorny history. Ben hopes the familiar connection will help him right some wrongs as well as provide the solace he’s been craving.

Xavier Ramos is who he is, and he doesn’t give a damn what anyone thinks. Whether it’s eyeliner, nail polish, tattoos or his love of hooking up, he uses his body as a form of self-expression but doesn’t let anyone get too close. When Ben reenters his life, Xavier helps him experience the city and feel comfortable in his own skin. Seeing the world through Ben’s eyes, he begins to wonder if he’s also not living as freely as he thought.

When Xavier challenges Ben’s beliefs about sex, it becomes explosive—for both of them. Xavier breaks apart Ben’s sheltered world and shows him what it’s like to live out loud. The more time they spend together, the more Xavier begins to long for Ben in a different way—one that both surprises and scares him. But real life doesn’t fade into the background, so when Ben’s past comes knocking, old habits are hard to break. Testing the foundation of their deepening connection will take a trust that will either bind them…or tear them apart.

Ben Emerson is from Paint the Stars (Free Fall #3 by Christina Lee & Nyrae Dawn) and Xavier Ramos is from A Hundred Thousand Words (by Nyrae Dawn), but Living Out Loud can be read as a complete standalone.

Add Living Out Loud on Goodreads. 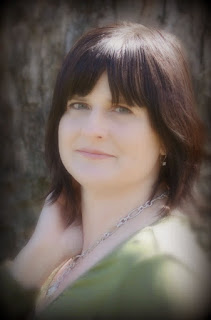 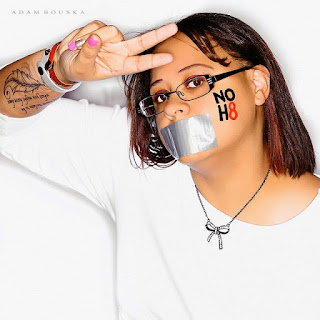 Writing has always been Nyrae Dawn’s passion. Even when she was too busy chasing kids or working, writing stories was never far from her mind.

She feels a special pull to characters in their teens. There’s something so fresh and fun about the age that she adores exploring. Her husband says it’s because she doesn’t want to grow up. She doesn’t think that’s such a bad thing. Luckily for her, he doesn’t either.

Nyrae gravitates toward character-driven stories. Whether reading or writing, she loves emotional journeys. It’s icing on the cake when she really feels something, but is able to laugh, too. She’s also a proud romantic at heart who has a soft spot for flawed characters. She loves people who aren’t perfect, who make mistakes but also have a big heart.

Nyrae resides in sunny Southern California with her husband (who still makes her swoon) and her two awesome kids.

When she’s not with her family, you can be pretty sure you’ll find her with a book in her hand or her laptop and an open document in front of her.