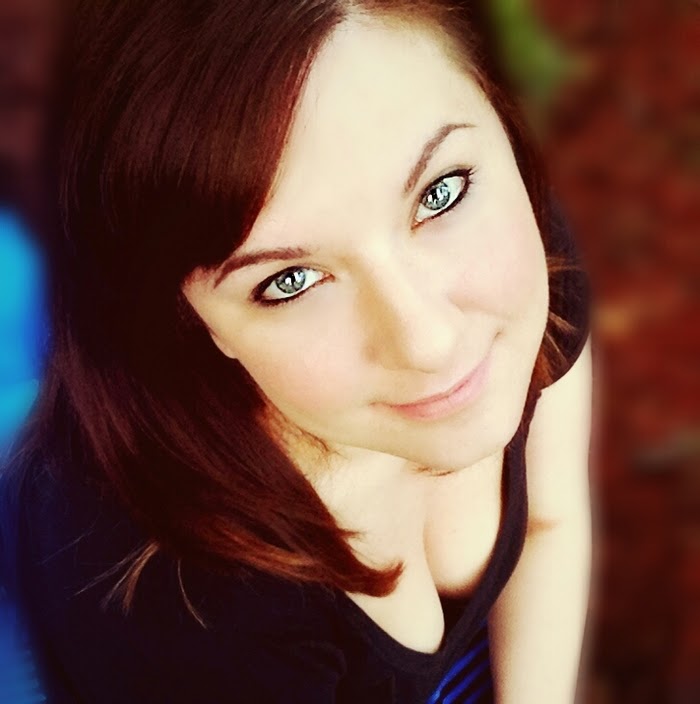 In line with the release and current blog tour of her debut novel with The Writer's Coffee Shop, the lovely Amber L. Johnson generously took some time out to answer a few questions to help us get to know her a little better. ^.^

Thank you again to Amber L. Johnson for writing such a wonderful book and for the interview!

A Q&A with Amber L. Johnson

Thank you so much for having me!

1. What made you decide to become a writer?

I've been writing for what feels like forever. Books starting when I was six or seven (according to my parents–they have a "book" on some stapled Post-It notes) and poems in high school (they were AWFUL). Then I kinda stopped because I met a boy and was crazy for him, and life took a few turns.  About five years ago, I retried my hand at it again because it seemed cheaper than therapy. Who knew people would like it?

2. What inspired you to write Eight Days a Week?

Kids television is the absolute worst. As a parent, you try to pretend in front of them that it’s not weird or annoying. But you’re highly aware when a cartoon mentions "tossing salad" or there’s a giant red dildo on the screen. You totally know that the creators are jacking with you. My husband and I were lamenting the disappearance of Max and Ruby’s mom and dad. She never listens to him and he’s always right!  Why is Dora essentially ALWAYS running away from home? Does Caillou have cancer? I don’t know, man. He might want to get checked out because he’s six or seven and has no hair.

At the time, we had friends that didn’t have kids and the idea kinda formed about what would happen if a grown man was thrown into a situation with kids and he had no idea what he was doing.

3. If you had an eighth day to add to your week, how would you spend it?

I find myself using Saturday for stuff like just chilling out or cleaning the house–things that get neglected throughout the week. Sunday is the day we do grocery shopping, etc. So, I hope if I had an eighth day, that I’d be able to spend the entire time doing something to make memories with my son. Not watching Disney Jr.

4. Do you have plans to write follow-up books for any of the other characters in the book? If so, which characters?

Aww, man. No, I don’t have any plans to do that. Ian and Tess would be fun to watch as they explored their relationship further. And the bounce houses.

5. If your life could be described by one Beatles song, which would it be and why?

Blackbird. The lyrics are hauntingly hopeful. The image of a broken bird finding the courage to fly? It just describes every time I’ve doubted myself and taken the leap anyway. It’s my favorite song–one I incorporated into the tattoo on my wrist on my 34th birthday.

6. Who's your favorite Beatle and why?

Paul. Oh my lord, what a cutie. And so talented. I’ve always wanted to see him in concert but have never had the chance.

7. What advice would you give other aspiring writers out there?

Do it. Just…get out there and try. If you don’t, you’ll never know what could happen. It’s scary for most of us and a lot of work (A LOT OF WORK) but if it’s your passion, you should follow your heart. Put the time in and go for it.

Don't forget to check out the Eight Days a Week swag giveaway where you have the chance to win these goodies: 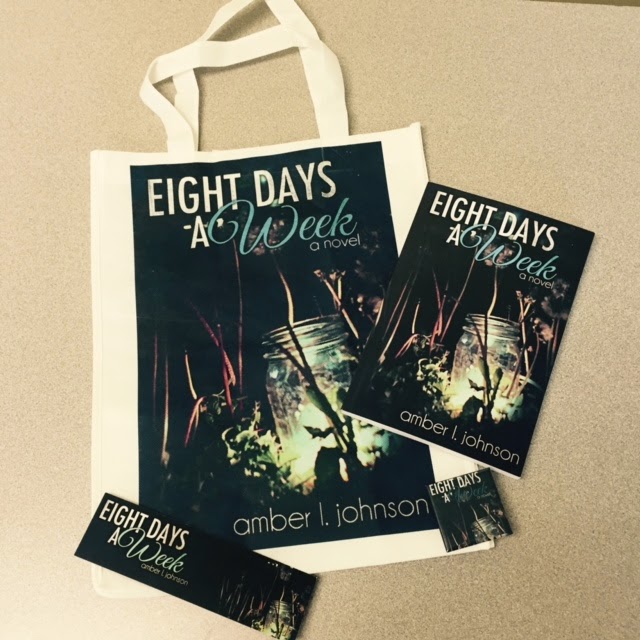 Click your way on over to the giveaway NOW --> CLICKETY-CLICK!