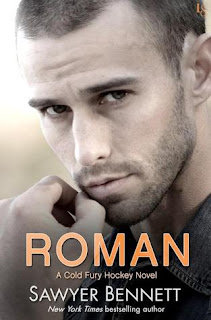 Sawyer Bennett's sports romance series, Cold Fury Hockey, continues with its seventh book, Roman, which features Roman Sýkora, professional hockey player and enforcer for the Carolina Cold Fury, and Lexi Robertson, barista and talented singer and ukulele player. Oh, and she also happens to be the daughter of Brian Bannon, owner and CEO of the Cold Fury, except he has no idea she even exists until she breaks the news to him. It's as she's waiting to talk to him that she meets Roman, who's already late for his meeting with Gray Bannon, general manager of the Cold Fury and the half-sister Lexi has yet to meet. Management is demanding the Czech defenseman get his act together, both on and off the ice, and while Brian is excited at the prospect of having another daughter, Gray isn't exactly welcoming Lexi with open arms, making it clear that she wants absolute proof that Lexi really is a Bannon.

Roman and Lexi have always followed to the beat of their own respective drummers, but will Roman be able to be the kind of hockey player his team's management expects him to be and Lexi the kind of daughter and sister someone with the name Bannon should be while keeping true to themselves? When their promising relationship becomes the sacrificial lamb in the ongoing war between Roman and Gray, poor Lexi is caught between a rock and a hard place. She seriously wants nothing more than to be able to have a family again after having lost her mother to cancer, and with Gray being passive aggressive and making her feelings regarding Roman known, it's as if Lexi has to choose between her new family and the guy that she's got an honest-to-goodness connection with. I wasn't a fan of Gray's here. Her treatment of Roman may not have been too unprofessional but it was quite disappointing.

There's also more than one love story that's told in this seventh book. While Roman and Lexi are forging a flirty friendship that's meant to be much more, Brian Bannon unexpectedly finds himself wondering if he's ready to get back on the proverbial saddle again when he meets Lexi's boss, the sassy Southern sweetheart that is Georgia Mack. Aside from the book being told from Roman's and Lexi's points-of-view, we get a third POV from Brian, and I liked getting some insight on what it was like discovering he had a twenty-five-year-old daughter he never knew about and how it was like being around Georgia. There were times though, that it Brian's story was kind of distracting even though it ties in with that of Lexi's. I wish that he had a separate novella, but his POV wasn't a big of an issue on my end. All in all, I really liked Roman, which gets 4.5 stars, and look forward to Lucas in September. ♥ 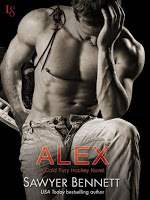 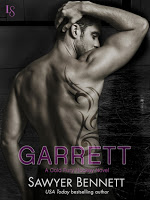 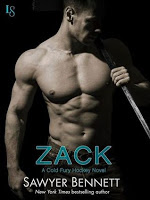 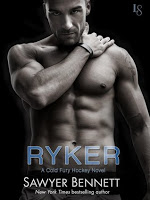 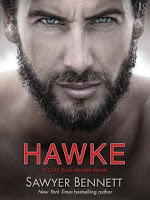