Cover Re-Reveal: The Education of Sebastian by Jane Harvey-Berrick

About The Education of Sebastian
A friendship between the lost and lonely Caroline, and the unhappy Sebastian, leads to an illicit love that threatens them both.

Caroline Wilson is trapped in a cold and loveless marriage with an older man. When her husband finally wins a long sought-after promotion, Caroline feels she has little choice but to follow him to a new home in San Diego. There she meets Sebastian, a young man of 17.

For an all too brief summer, their happiness blooms.

But external pressures begin to bear down, not least from the overbearing David, and Sebastian’s parents begin to suspect that their son has a secret. Even Caroline’s new friend, Donna, realises that dark passions exist below the serene surface.

Add The Education of Sebastian on Goodreads.

The Education of Sebastian is free this week! 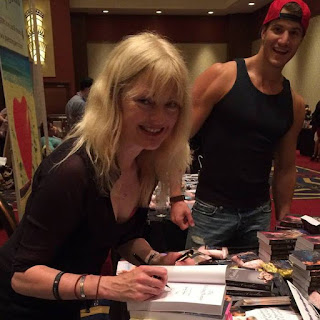