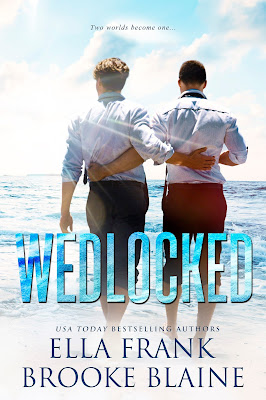 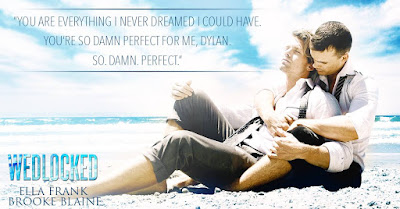 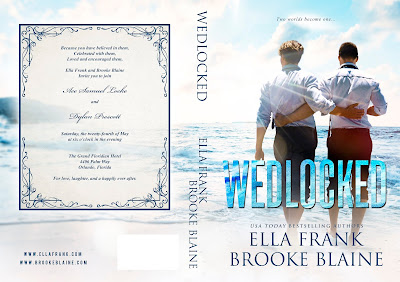 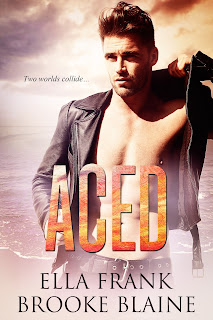 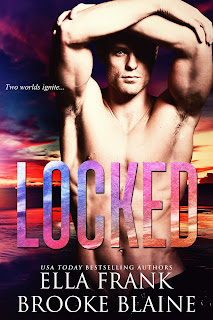 Aced (book one)
Ace Locke is Hollywood’s hottest action hero. Women across the globe fling their panties in his direction, but Ace isn’t interested in those—he’s more of a boxer briefs kind of guy. Specifically, those of the nearly naked male model on a billboard he drives past every day.

Though he recently made headlines for his public coming out, Ace is wary about pursuing a relationship, fearing what the court of public opinion will do to his career. But there’s something in the model’s expression that intrigues him and has him wondering what if?

Dylan Prescott just scored his biggest modeling campaign yet. One that has him plastered all over L.A. in not much more than what he was born with. And when he’s cast in Ace’s latest blockbuster, it puts him in close proximity to his ultimate fantasy.

Outwardly confident, Dylan has no problem with his sexuality or his pretty-boy looks, and uses both to his advantage to get what he wants. And what he wants is the impossible—Ace Locke.

What happens when these two worlds collide?

Note: Although Aced is a spin-off of Ella's and Brooke's series, prior reading of those novels is not required.

The man on Locke’s arm has been identified as Dylan Prescott, the sexy new “it” model currently featured in the latest Calvin Klein ads. Sources tell TNZ the men met on the set of Locke’s upcoming action film Insurrection 2, and that “they only have eyes for each other.”

This is the first public gay relationship for Locke, who came out a year ago, and there has been much speculation on who would finally be the one to catch his eye.

According to multiple eyewitnesses, Locke whisked Prescott away on his private jet for a romantic weekend at Syn, the most exclusive hotel on the Las Vegas Strip. After pictures recently surfaced of the new couple, affectionately named PresLocke, it appears from the possessive way Locke keeps his new beau close that things are heating up.

The world is watching #PresLocke, and we’ll be sure to keep you up to date on this budding relationship!

Ace and Dylan’s story continues in book two of the bestselling PresLocke series. 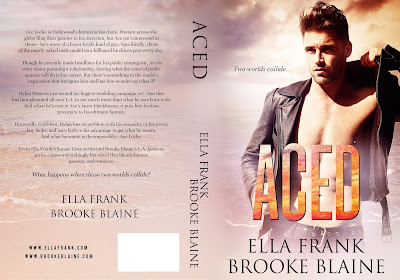 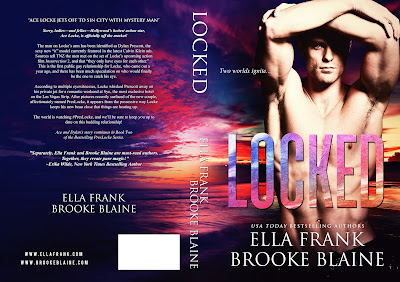 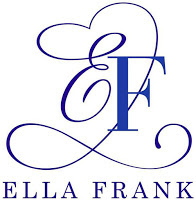