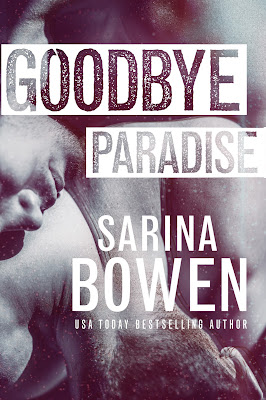 About Goodbye Paradise
Most people called it a cult. But for twenty years, Josh & Caleb called it home.

In Paradise, there is no television. No fast food. Just long hours of farm work and prayer on a dusty Wyoming ranch, and nights in a crowded bunkhouse. The boys of the Compound are kept far from the sinners’ world.

But Joshua doesn’t need temptation to sin. His whole life, he’s wanted his best friend, Caleb. By day they work side by side. Only when Josh closes his eyes at night can they be together the way he craves.

It can never be. And his survival depends on keeping his terrible desires secret.

Caleb has always protected Josh against the worst of the bullying at the Compound. But he has secrets of his own, and a plan to get away — until it all backfires.

Josh finds himself homeless in a world that doesn’t want him. Can Caleb find him in time? And will they find a place of safety, where he can admit to Josh how he really feels?

Warning: Contains a hot male/male romance, copious instances of taking the Lord's name in vain, and love against the kitchen counter. This book was previously released under the title In Front of God & Everyone. 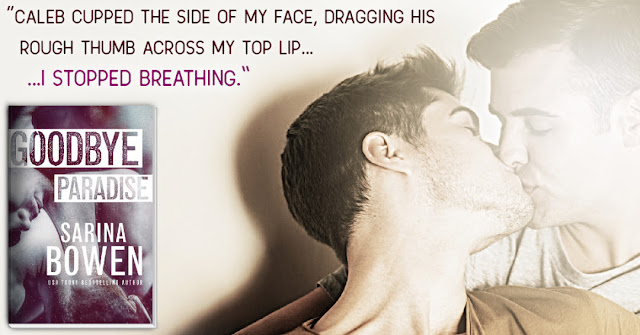 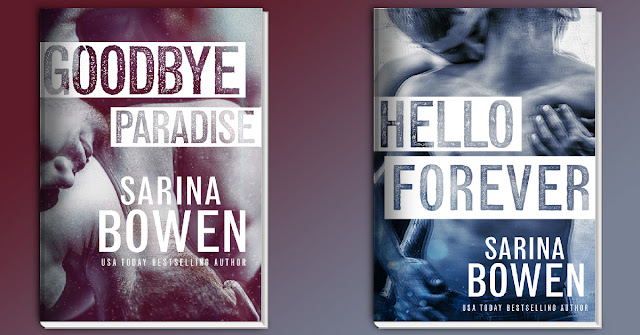 About the Hello Goodbye series 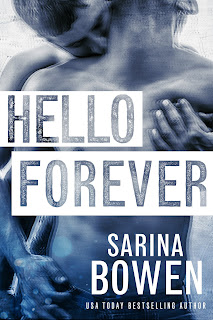 When they were only teenagers, Axel and Caxton were caught making out in the woods at church camp. And afterward, Cax had disappeared from all the youth group activities.

Six years later, Axel is astonished to spot his first love’s face in the crowd of a college basketball game he’s watching on TV—at a school which has just offered him a job. It’s a thousand miles away, in a tiny rural town. But suddenly, he can’t wait to get there.

Cax can’t believe his eyes when Axel appears in the same Massachusetts town where he now lives. And he’s still just as drawn to Axel as ever. But he can’t let himself go there again, because loving Axel will mean giving up everything else he holds dear.

Both men have so much to lose. But as far as their love is concerned, it's Hello Forever. 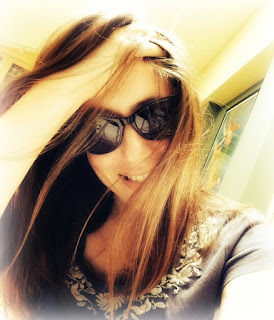 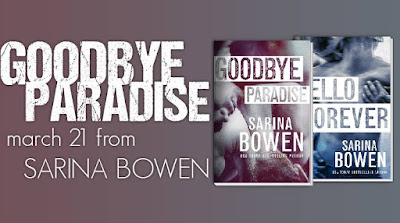