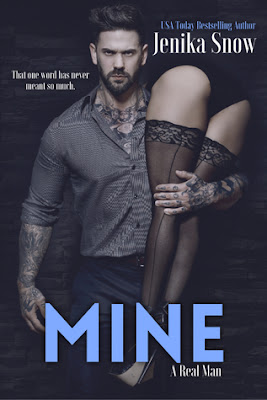 About Mine
That one word has never meant so much.

JANA
Ballet was my life, but after getting injured, that dream faded. I still needed fast money, so I sucked up my pride and decided to strip.

Clubs could use a virgin stripper, right?

But from the moment I saw Cole Savage, owner of the strip club I was trying to get in to, all rational thought left me.
He was dark and dangerous, and his personality screamed arrogance.

I wanted him, and by the way he looked at me, I knew he wanted me as well.

But I should keep it strictly business. That’s what I told myself anyway.

COLE
From the moment I first saw Jana, I wanted her. She needed a job at my club, but the possessive side of me rose up, demanding she was only mine. I might have just met her, but I was already so damn territorial of her.

If she wanted a job, I’d give her one, but she’d be keeping her clothes on.

I’d been celibate for years, but it was time to change that with her.

Jana would soon realize what it meant to be mine.

Warning: This is a short story featuring an over-the-top possessive hero who makes no secret that the heroine is his. It’s got dirty dancing, raunchy scenes, but is safe and has the Happily Ever After that comes with reading a Real Man story.

Read my -starred review of Mine.

Add Mine on Goodreads. 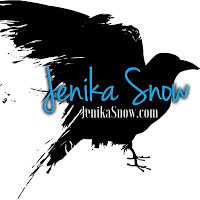