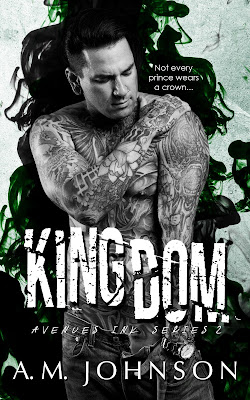 About Kingdom
Kelly Kavanagh was Liam’s happily ever after, his loyal princess. A lifeline to something better than any high school dropout could ever hope for… until the day she left to pursue a dream that didn’t include him and slowly his kingdom crumbled to the ground.

Liam O’Connell was the sun to Kelly’s everlasting moon, her painted prince. A strong and devoted soul to fight the war she was slowly losing against herself… until his promises had become lies and her dream was the only way she would ever survive.

They have more than just miles and time between them now. The twin fortresses they’ve built around their hearts are next to impossible to scale. But, when two parallel fates collide in life and in death, will the impact be powerful enough to break down their self-imposed walls?

Every love story starts with Once upon a time, but in real life there are no fairytale endings, and the prince who rescues you... will never wear a crown. 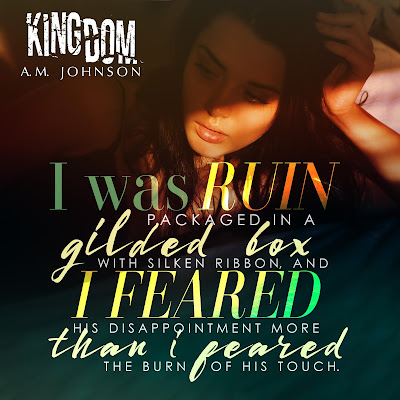 Read my five-plus-starred review of Kingdom. 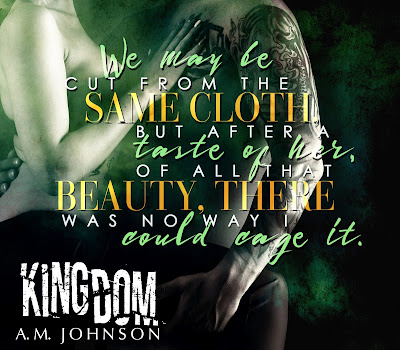 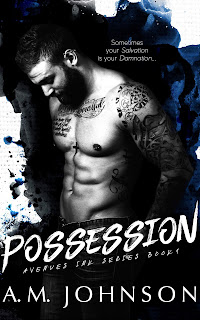 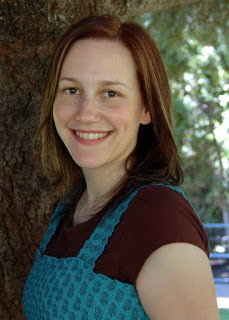 Amanda Marie Johnson was born and raised in Valrico, Florida. She’s now surrounded by mountains with her husband and three children in Ogden, Utah. She attended Weber State University and graduated with her A.S.N. She is a full-time registered nurse. Reading and writing have always been something she is passionate about. She loves to write about the human experience, love, and happily ever afters. 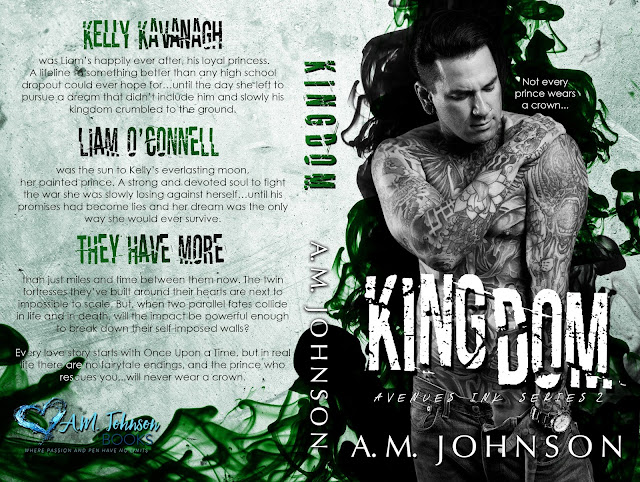