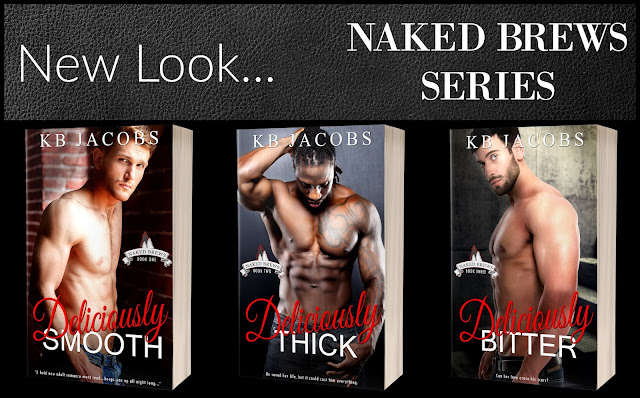 About the Naked Brews series 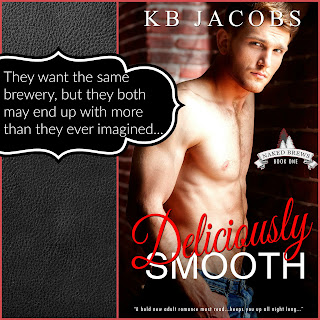 Deliciously Smooth (book one) - March 3, 2017
My parents were conmen and I was their tool. I learned how to cheat, connive, and charm my way out of any circumstance. But now I’m respectable...kind of. Yeah, my life is still a lie, but that’s because I have no choice. My best friend, who’s also my boss, needs me to lie to keep our billion-dollar charity going. It’s complicated.

But all the lies are about to end. I just have to finish one final task...taking over a brewery. Easy, right?

Not so much. Because that brewery is part of a custody battle between mother and daughter. The mother owns it. The daughter thinks it should be hers. I’m caught in the middle. Not normally a bad place to be when it comes to two feisty women.

But I’m falling for the daughter and when my lies come to light, everything is going to unravel. And then my future with the brewery and the girl will be shot to hell.

My boss probably won’t be too happy with me either... 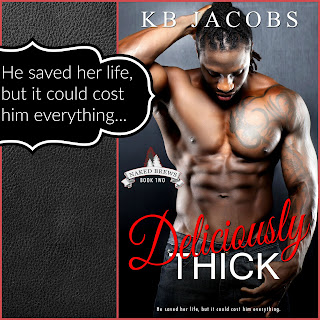 That’s me and I own that title. I’m a professional snowboarder and my life IS the party.

You want to hang out for a good time? Come to Triple B’s house.
You need a hot chick to bang? There are tons of them at my place.
My bar is stocked and the music is jamming. This is my life.

Until Juliet. No, that’s not her real name. That’s just what I called her when I fell in lust with her those nights when she read in her window.

But then a fire changed everything.

I saved her life and it ruined mine. Now my sponsors say I either fix my party-boy image or else I’m through making the big bucks. I figure she broke me, she can fix me.

She’s sweet and innocent, exactly what I need to fix my image. But I’m not sure either of us will survive the legacy that is Triple B. 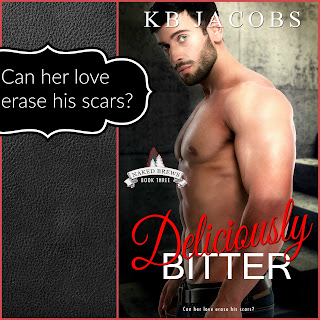 Three years ago, my perfect life ended. I got trapped inside a burning Army MRAP and watched my friends die. I was the only one to survive, if you can call this survival.

But my best friend made sure I continued to live when all I wanted was to give up. I owe him everything, and now he needs me for two weeks.

Two weeks with strangers who I’ll never have to see again. I can do this. I can ignore the stares and revulsion.

But what I can’t ignore is the stunning beauty next door who sees past my scars.

She’s Hollywood royalty. I’m a recluse, a hermit. Her life is glamour and paparazzi. My life is NOT. No matter how much I want her, I’m no good for her.

Beauty and the beast was a romantic fairy tale, but this is real life and she deserves better... 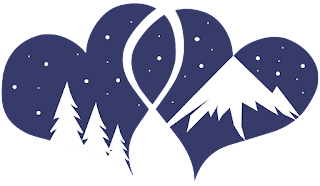 KB Jacobs is the pen name for two fabulous, best-selling authors. Obsessed with the 3 B’s...books, brews, and bodies...specifically male ones with a ladder of abs leading down to the treasure trail…

These two authors decided to pool their obsessions and discovered a whole new destination to whet their imaginations. Welcome to Naked Brews, one amazing microbrewery set in the middle of the Rockies, run by three women, who much like our authors, know what they want...those 3 B’s again. Side eyes the men...oh, yeah, they have very nice obsessions. 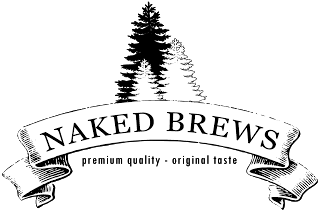