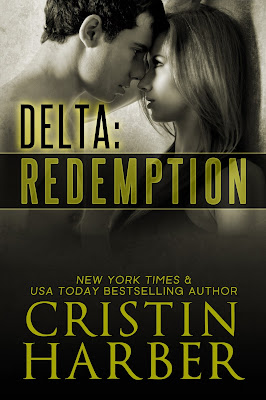 That was all that the woman would share when Delta team's expert trigger man, an Australian named Ryder, pulled her from the pits of a human trafficking nightmare and took the gun from her hand.

He didn't mean to steal her revenge but survival was the priority. Now that Victoria's home? She had a past he was trying to understand while keeping a secret from her that might tear her apart.

But he's not the only one. When she goes missing, Delta team discovers that Victoria No Name was a one-woman vigilante force, taking on whoever crossed her path, from gun runners to a drug pushing motorcycle club.

She was exactly who Ryder thought she might be, and now he was coming in to help—whether she wanted backup or not. 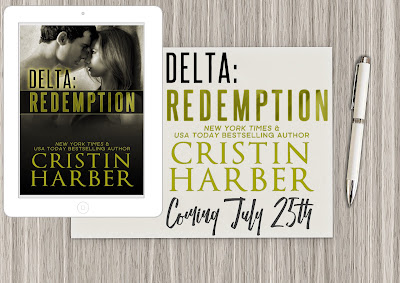 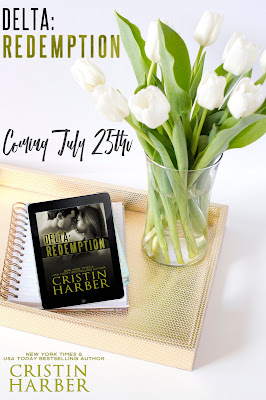 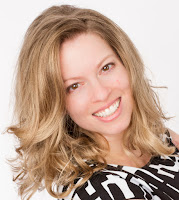