Book Spotlight: This Is Not a Love Story by Suki Fleet 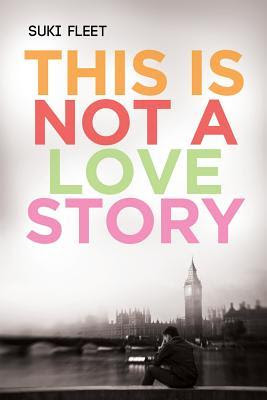 About This Is Not a Love Story
When fifteen-year-old Romeo's mother leaves one day and doesn't return, he finds himself homeless and trying to survive on the streets. Mute and terrified, his silence makes him vulnerable, and one night he is beaten by a gang of other kids, only to be rescued by a boy who pledges to take care of him.

Julian is barely two years older than Romeo. A runaway from an abusive home, he has had to make some difficult choices and sells himself on the street to survive. Taking care of Romeo changes him, gives him a purpose in life, gives him hope, and he tries to be strong and keep his troubles with drugs behind him. But living as they do is slowly destroying him, and he begins to doubt he can be strong enough.

This is the story of their struggle to find a way off the streets and stay together at all costs. But when events threaten to tear them apart, it is Romeo who must find the strength within himself to help Julian (and not let their love story turn into a Shakespearean tragedy).

Read my five-plus-starred review of This Is Not a Love Story.

Add This Is Not a Love Story on Goodreads. 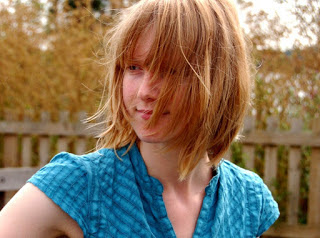 Suki Fleet writes lyrical stories about memorable characters, and believes everyone should have a chance at a happy ending.

Her first novel, This is Not a Love Story, won Best Gay Debut in the 2014 Rainbow Awards, and was a finalist in the 2015 Lambda Awards.