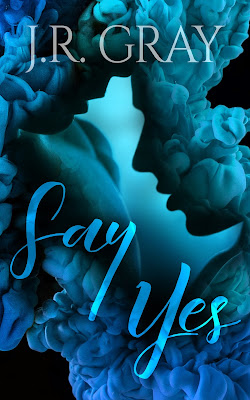 Charles thrives off the exchange of power. He knows the world revolves around control. It’s given and taken like currency, in business and in pleasure. He won’t get attached, though, or so he tells himself, until James turns his world upside down. He’s defiant and snarky, but Charles can taste the submission on him.

Charles holds the key to his salvation but James has to Say Yes. 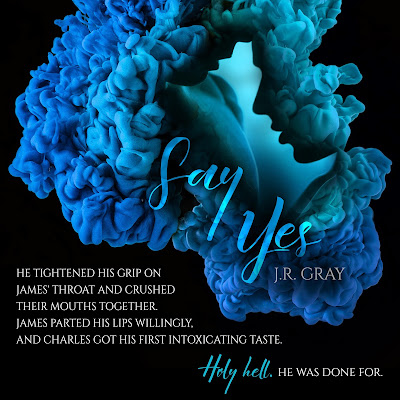 An Excerpt from Say Yes
“It’s a good thing I never lose.” He turned away, with astute arrogance which couldn’t be faked. It took years of Upper East Side inbreeding to obtain the level of innate sophistication, above even the level of wealth James had been raised with.

“Maybe this will be the first time,” even as James said the words he wanted to swallow them back.

“I don’t think so.” Charles’s voice was almost sing-songy.

“Cocky dick,” James muttered under his breath, not loud enough for Charles to hear him, or so he thought.

“I think you need a little bit of this dick.” He kept getting further away, and James felt like he was losing him.

“Well since you asked so nicely.” He flashed him a wink and stalked in close, like the last twenty minutes hadn’t happened. He lifted a hand and placed it at the base of James’ neck.

“Not here.” James glanced around. No one was looking, but they were still so exposed, which seemed an absurd idea considering where they were, but he couldn’t bring himself to do it—yet.

Yet? Where had that idea come from? James was reeling. He’d never even given in to the temptation of fucking a man, and now he was considering submitting to one in public. He must have lost his damn mind.

Charles fisted a hand in his shirt. “Tell me where?”

The look in his eyes made his knees weak. “Who’s the dominant here?”

Charles tightened his grip on James’ throat. The pressure wasn’t suffocating, but arousing, owning—possessive even. He’d never felt so turned on in his life. The next morning he’d expect to find bruises.

“I want you, and I’m going to have you.” Charles’ voice had dropped so low, James could barely hear it. 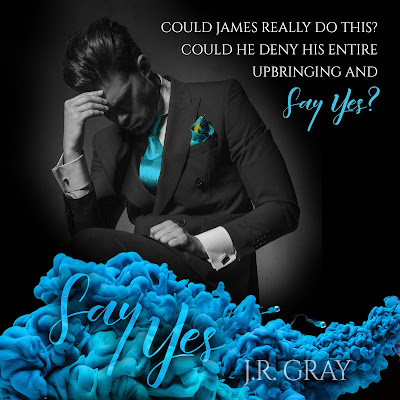 When not staying up all night writing, J.R. Gray can be found at the gym where it's half assumed he is a permanent resident to fulfill his self-inflicted masochism. A dominant and a pilot, Gray finds it hard to be in the passenger seat of any car. He frequently interrupts real life, including normal sleep patterns and conversations, to jot down notes or plot bunnies. Commas are the bane of his existence even though it's been fully acknowledged they are necessary, they continue to baffle and bewilder. If Gray wasn't writing…well, that's not possible. The buildup of untold stories would haunt Gray into an early grave, insanity or both. The idea of haunting has always appealed to him. J.R. Gray is genderqueer and prefers he/him pronouns.