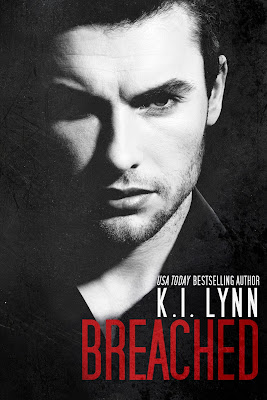 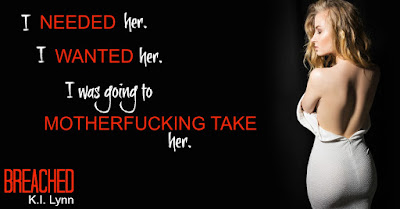 Read my five-plus-starred review of Breached. 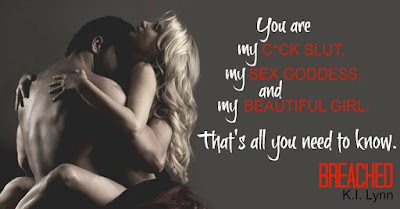 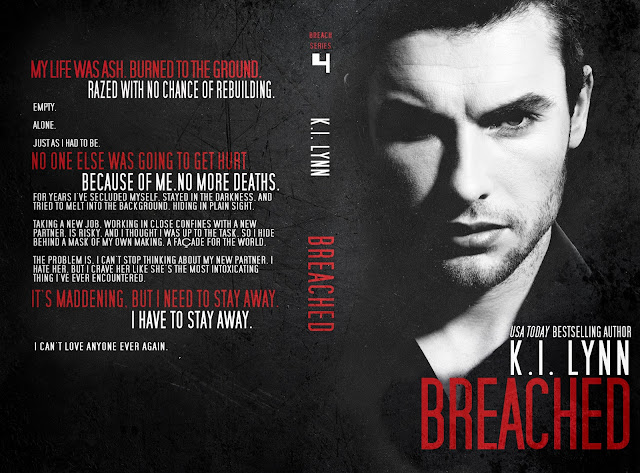