- July 19, 2017
One of my favorite books this year is on sale for the first time ever! If you've yet to read Nova, the second novel in Rebecca Yarros's Renegades series, get your hands on it NOW. It's less than a dollar, people. What are you waiting for? 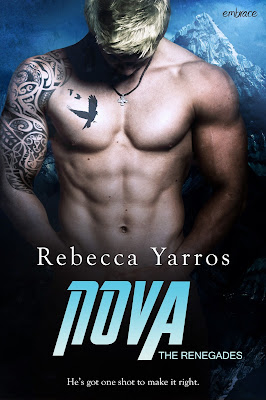 About Nova
He’s got one shot to make it right…

They say a girl broke him once—
That’s why he’s so reckless, so driven, so careless with his conquests.
But I’m that girl.
They can call me his curse all they want.
He and I both know the truth—
He’s the one who destroyed me,
And I’m too smart to let that happen again. 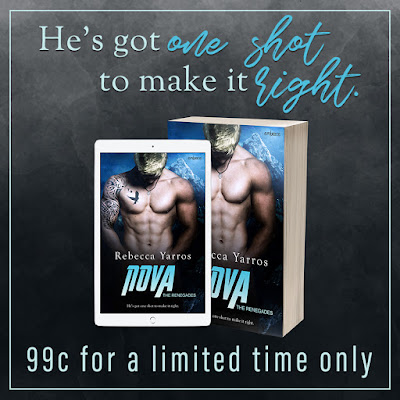 Read my five-plus-starred review of Nova.

Find the Renegades series on Goodreads. 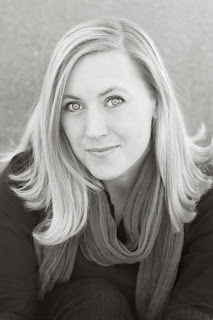 Rebecca Yarros is a hopeless romantic and a lover of all things coffee, chocolate, and Paleo. She is the author of the Flight & Glory, Renegades, and Legacy series. She loves military heroes and has been blissfully married to hers for fifteen years.

When she’s not writing, she’s tying hockey skates for her four sons, sneaking in some guitar time, or watching brat-pack movies with her two daughters. She lives in Colorado with the hottest Apache pilot ever, their rambunctious gaggle of kids, an English bulldog who is more stubborn than sweet, and a tortoise who might be faster than the bulldog. They recently adopted their youngest daughter from the foster system, and Rebecca is passionate about helping others do the same.