- August 30, 2016
Author Heather C. Leigh has a duet entitled Broken Doll set for release this coming September, with a two-week wait in between both books. Wanna see the gorgeous covers for Junkie and Jagger? Have a look: 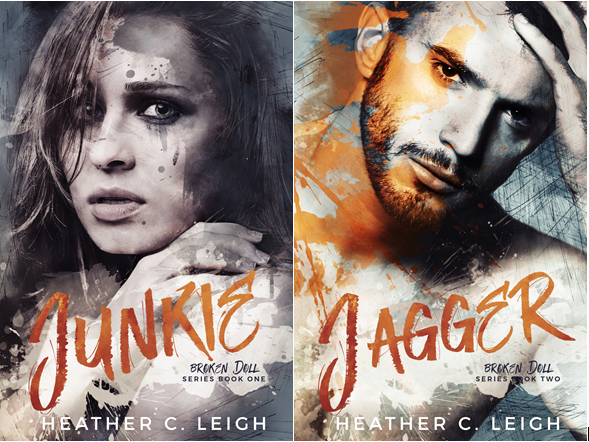 About the Broken Doll duet 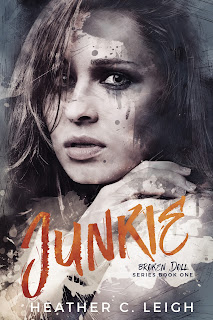 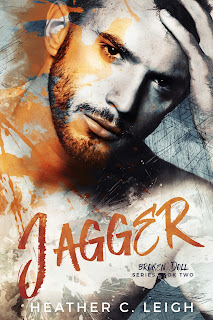 About Jagger (book two) - Release Date: September 27, 2016
I sell drugs. Heroin to be specific. And I'm fucking good at my job. Enough to fight my way to the top position, controlling all of Austin's supply. 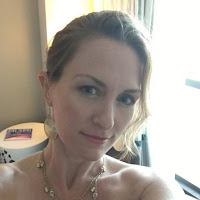 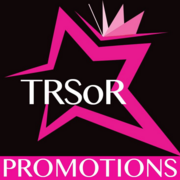