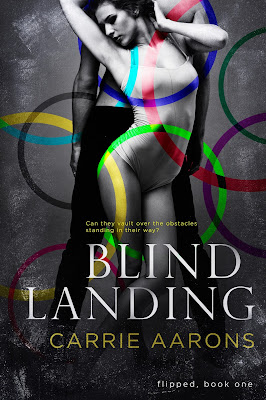 About Blind Landing
Fear stops dreams in their tracks before they even have a chance. Then again, so do injuries.

Natalia Grekov was born to win Olympic gold. As the USA’s top gymnast, she’s calm, confident and ready to make her country proud in just two short months. And her elite athlete lifestyle includes no time for distractions—especially men. When a disastrous fall in practice puts her dreams at risk, it seems the only person who can help her is the one person she wants nothing from.

Spencer Russell is gymnastics’ bad boy. A cocky, laid-back charmer with abs of steel and a witty mouth, he waltzes around the U.S. Gymnastics Training Camp like he owns the place—even though he doesn't anymore. After an injury sidelined his career and any chance at Olympic glory, he’s now just a coach, helping other gymnasts reach their goals. Serious is not a word in Spencer’s vocabulary. But when Natalia tumbles into his life, he's suddenly sincerely interested in helping the blonde beauty in any way he can.

Can they vault over the obstacles standing in their way? Or will Spencer be the distraction that causes Natalia's chance at gold to crash and burn? 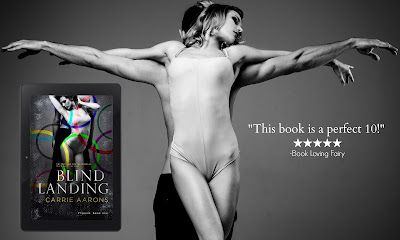 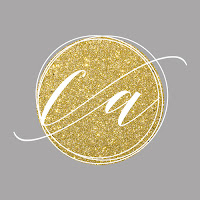