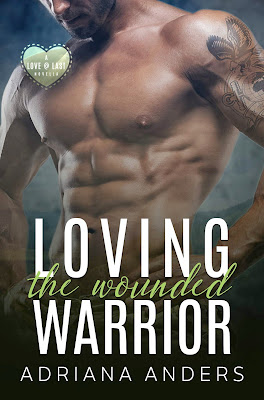 About Loving the Wounded Warrior
One tent. One Night. Once last chance.

She was my best friend's little sister—and the woman who ruined my life.

O'Neal Jones was the last person I expected to run into on this mountain in the middle of nowhere.

I wanted her, even if it was a bad idea.

But this thing between us was dangerous. It tore through flesh and bone to sear my soul.

Then, in the course of one night, she worked her way into my tent and my sleeping bag...

The question was, could I heal my wounds enough to let her into my heart?

Loving the Wounded Warrior is a sexy standalone novella, in the Love at Last series.

Originally published in the Rogue Affair anthology, this edition has been expanded with new material. 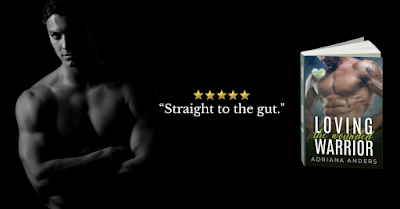 Read my four-starred review of Loving the Wounded Warrior. 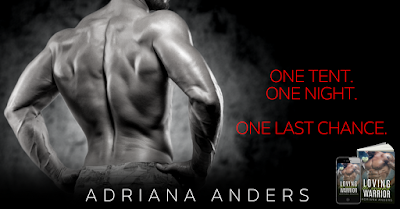 An Excerpt from Loving the Wounded Warrior
“Stop,” I gasped out, before our mouths connected. To his credit, the man didn’t hesitate at all. He was out of my space before the letter p quit resonating.

“Yeah, I just…” I grimaced, waiting for the thrumming in my chest to subside.

“We don’t have to do anything. You know that.” He made as if to slide out of his bag, the words rushed, his voice a little too loud. “You take the tent. I’ll go outside, give you some space.”

It would have been easy to feed him some BS about a headache, but that wasn’t my way. “Wait.” I set a hand on his arm. “I’m not used to this.”

“Kissing strangers in tents?” He huffed out an impatient sound. “Or not kissing them, I guess.”

“So, you are used to kissing strangers in tents?” There was a smile in his voice.

A nervous giggle escaped me and I sat up, my head almost brushing the ceiling of this tiny space. He was so big and this tent was too small, too tight, too…something. The smells, the sounds, so subtle, but more than any half-drunken, fully-clothed door bang. “Maybe it’s cause I knew you as a kid, but I…I don’t think so. I think it’s…” Jesus. I swallowed and worked hard to catch my breath. “I don’t feel sorry for you, okay? Just so that’s clear. But there’s this…sadness to you that’s got its claws in me. I want to fix it. God, I know that sounds fucked up. And it’s not like me at all. But I want to take it, maybe? Make it better. Smooth it out or swallow some of it?”

He cleared his throat as if he’d say something, but nothing came out and, since I was afraid to look at him, I plowed right through. “You’re not my type, Kurt. My usual M.O.’s more confident asshole than broken soldier, I guess.”

“Marine. Right. I didn’t mean to insinuate that there’s anything wrong with— Oh, fuck it, come here.” 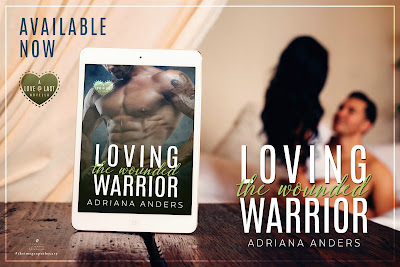 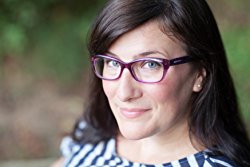 Adriana Anders is the award-winning author of the Blank Canvas series. Under Her Skin, a Publishers Weekly Best Book of 2017, has been featured in Bustle, USA Today Happy Ever After, and Book Riot. Today, she resides with her tall French husband and two small children in the foothills of the Blue Ridge Mountains, where she writes the gritty, emotional love stories of her heart. 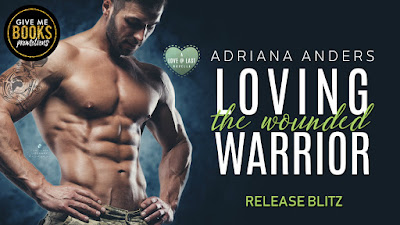