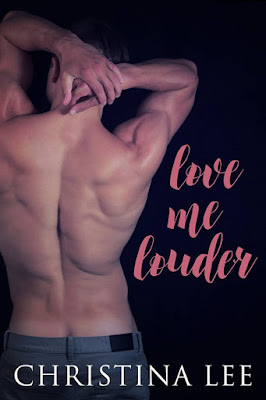 About Love Me Louder
Noah Dixon is damaged goods. After an accident leaves him physically scarred and emotionally vulnerable, dating isn’t in the cards, so he throws himself head-first into his retail job. When he’s obligated to attend his best friend’s engagement party on Fire Island, it dawns on him he’s about to spend yet another weekend feeling totally invisible and alone among a swarm of gorgeous men.

That’s when the idea of an escort comes in.

After Will Crossen was forced to put his theater major on hold in favor of two jobs to tackle his ailing mother’s hospital bills, he tells himself becoming an escort isn’t that big of a deal. It’s just another form of acting, right? He doesn’t expect his newest customer to be the cheery, overconfident sales associate he avoids like the plague at his day job. Talk about awkward.

But what happens on Fire Island stays on Fire Island…especially when a smoldering attraction sparks into flames. Will doesn’t feel so alone anymore, and for the first time, Noah realizes someone is seeing him behind all the scars. But between their jobs, Will’s massive familial responsibilities, and Noah’s vulnerabilities, they don’t stand a chance unless they find a way to let love speak louder than their demons. 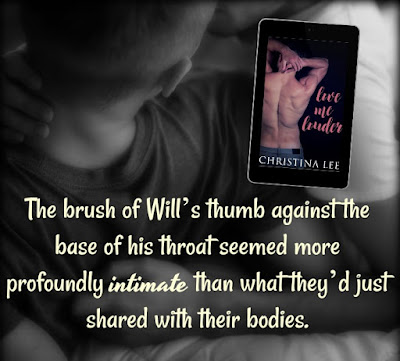 Read my five-starred review of Love Me Louder.

Add Love Me Louder on Goodreads.

An Excerpt from Love Me Louder
Will’s thumb pressed against his bottom lip, making his mouth prickle from the contact. “You could at least pretend you’re into me.”

If only Will knew that Noah was totally into him and fighting his body all the way.

Noah’s tongue slipped out, and he licked the pad of Will’s thumb. He heard the all too authentic groan in the back of Will’s throat, and Noah’s cock stirred to life. Holy shit.

“That’s hot,” Will whispered as he watched Noah’s tongue flick against his skin again.

Encouraged, Noah hollowed his cheeks and sucked Will’s thumb into his mouth. He increased pressure as he circled with his tongue before releasing it with a pop.

He arched an eyebrow. “How was that?”

“Nicely done.” Will’s gaze was hungry, and Noah liked that he could surprise him. “Had you kept going, I would be hard as a fucking stone.”

Damn. Will was so incredibly sexy.

Noah bit his lip and batted his eyelashes. He could play along too.

Will tore his gaze away from his eyes, and as it slid down to his mouth, for a split second Noah thought Will might kiss him. His pulse spiked as he admitted to himself that he would want that. So fucking much.

Noah cleared his throat. “Anybody watching us?”

Will glanced around the party. “Definitely.” 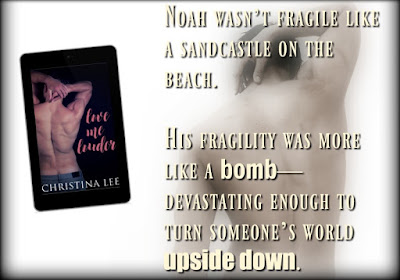 If you’d like to keep up with her on a daily basis, join her reader group on Facebook called The Swoon Room. Or join her newsletter to be notified of sales and/or new releases. 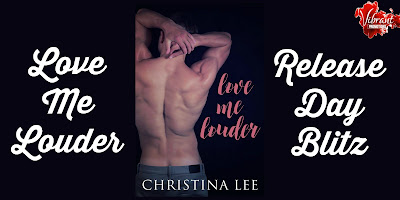