Cover Reveal: Moore Than a Feeling by Julie A. Richman 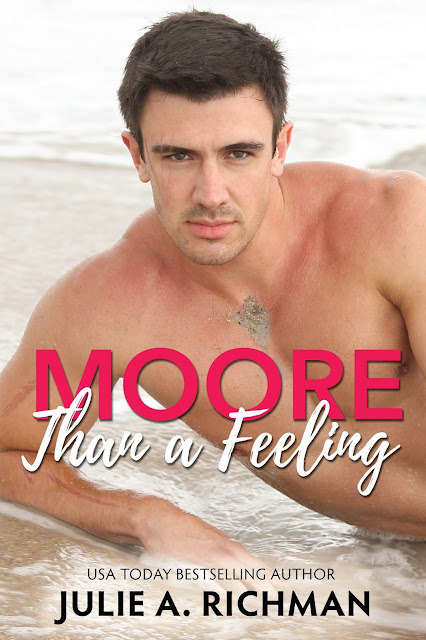 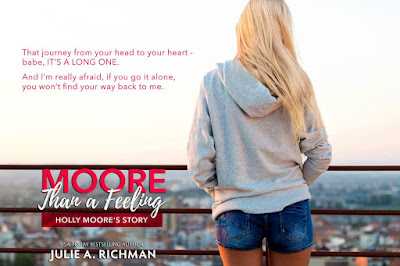 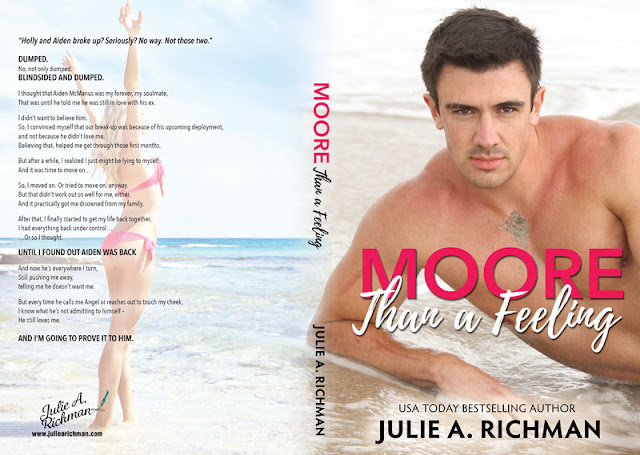 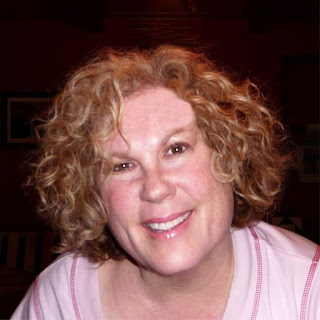 USA Today bestselling author Julie A. Richman is a native New Yorker living deep in the heart of Texas, home to great music, BBQ, and awesome Tex-Mex.  An award-winning nature photographer plagued with insatiable wanderlust, Julie spent many years scratching the travel itch while helping non-profit organizations and corporations with their marketing and advertising programs. 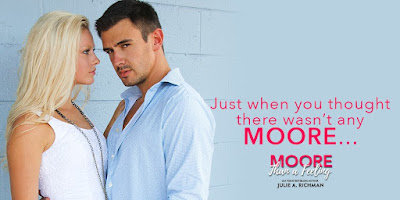