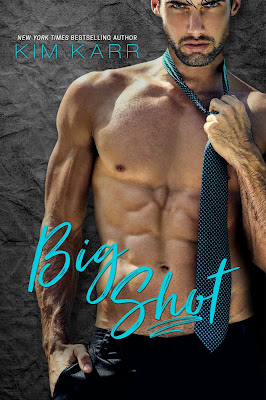 About Big Shot
To believe one person can change your destiny sounds absurd. But it happened to me… twice.

Ten years ago I had no idea what I wanted out of life, until I met Hannah Michaels. She was a computer-engineering student ready to conquer the social media world, and I was smitten. Even though I knew she was taken, I had to have her.

Being the big shot that I was, I didn’t let her status stand in my way. It wasn’t long before my hands were on her thighs and my name a whisper on her lips. This smart, sexy girl inspired me to greatness, helped me grow into the kind of man I never knew I wanted to be. The man I am today.

Too bad I hadn’t grown fast enough to keep her.

Moving on wasn’t easy, but I knew I had to let her go. Eventually, I found someone to share my days and nights with, and together we had a daughter. My life was nearly perfect until my world turned upside down.

A single father has challenges, and one of those is learning how to calmly deal with your child coming home in tears. I had no idea the day I pounded on my daughter’s classmate’s door, Hannah would be the one standing on the other side.

The wild burning desire that rushed through my veins was unwanted, and yet impossible to ignore. Letting her in meant so much more this time around. Guilt hit me like a hammer. I hated myself. I hated her. The problem was I really didn’t hate her—I wanted her more than ever.

But this time around I can’t have her.

This time it’s my status that stands in our way. And going up against myself just might be the hardest thing I’ve ever done. 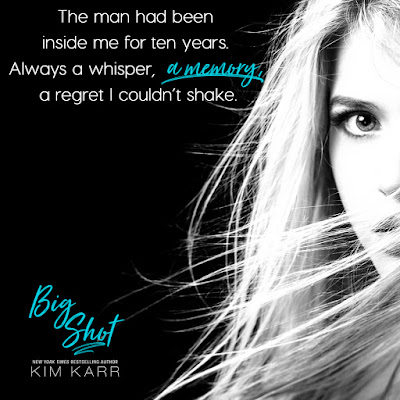 If you purchase Big Shot between July 27 and 30, you'll get Sexy Jerk included for free. 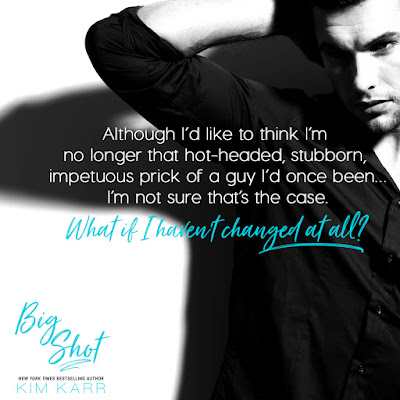 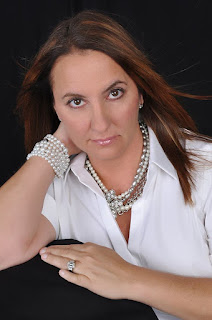 She grew up in Rochester, NY and now lives in Florida with her husband and four kids. She's always had a love for reading books and writing. Being an English major in college, she wanted to teach at the college level but that was not to be. She went on to receive an MBA and became a project manager until quitting to raise her family. Kim currently works part-time with her husband and recently decided to embrace one of her biggest passions--writing.

Kim wears a lot of hats! Writer, book-lover, wife, soccer-mom, taxi driver, and the all around go-to person of her family. However, she always finds time to read. One of her favorite family outings was taking her kids when they were little to the bookstore or the library. Today, Kim's oldest child is seventeen and no longer goes with her on these, now rare and infrequent, outings. She finds that she doesn't need to go on them anymore because she has the greatest device ever invented--a Kindle.

Kim likes to believe in soul mates, kindred spirits, true friends, and Happily-Ever-Afters. She loves to drink champagne, listen to music, and hopes to always stay young at heart. 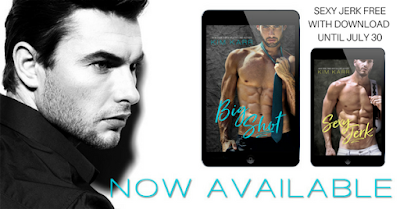