Cover Reveal: The Beauty of Us by Kristen Proby 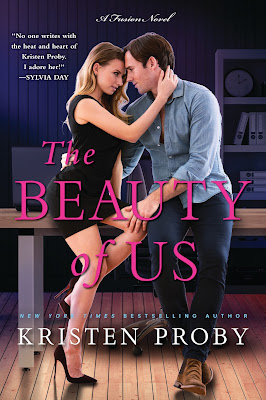 The Beauty of Us
(Fusion #4)
by Kristen Proby
Release Date: August 22, 2017
HarperCollins

About The Beauty of Us
New York Times bestselling author Kristen Proby delivers another sizzling novel in her delectable and sexy Fusion series.

Riley Gibson is over the moon at the prospect of having her restaurant, Seduction, on the Best Bites TV network. This could be the big break she’s been waiting for. But the idea of having an in-house show on a regular basis is a whole other matter. Their lives would be turned upside down, and convincing Mia, her best friend and head chef of Seduction, that having cameras in her kitchen every day is a good idea is daunting. Still, Riley knows it’s an opportunity she can’t afford to pass on. And when she meets Trevor Cooper, the show’s executive producer, she’s stunned by their intense chemistry.

Trevor’s sole intention is to persuade Riley to allow Best Bites TV to do a show on her restaurant. But when he walks into Riley’s office, he stops dead in his tracks. The professional, aloof woman on the phone is incredibly beautiful and funny. But can he convince her that he’s interested in Riley for himself? Or is he using the undeniable pull between them to persuade her to agree to his offer? 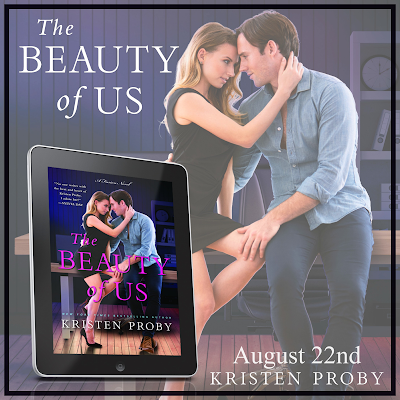 Add The Beauty of Us on Goodreads.

Find the Fusion series on Goodreads. 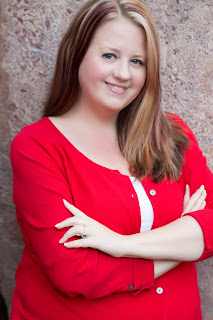 New York Times and USA Today bestselling author Kristen Proby is the author of the bestselling With Me In Seattle and Love Under the Big Sky series. She has a passion for a good love story and strong, humorous characters with a strong sense of loyalty and family. Her men are the alpha type; fiercely protective and a bit bossy, and her ladies are fun, strong, and not afraid to stand up for themselves.

Kristen lives in Montana, where she enjoys coffee, chocolate, and sunshine. And naps.