Surprise Announcement: All Closed Off by Cora Carmack

- March 29, 2017
From New York Times bestselling author Cora Carmack comes the highly anticipated fourth standalone title in her Rusk University series, All Closed Off! A passionate story and journey, get ready to be mesmerized with Stella’s story! All Closed Off is coming your way May 1, 2017! 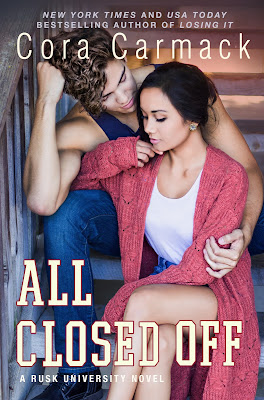 About Closed Off
Stella Santos is fine.

Maybe something terrible happened to her that she can’t even remember. And maybe it drives her crazy when her friends treat her like she’s on the verge of breaking because of it. Maybe it feels even worse when they do what she asks and pretend that it never happened at all. And maybe she’s been getting harassing emails and messages for months from people who don’t even know her, but hate her all the same.

But none of that matters because she’s just fine.

For Ryan Blake, Stella was always that girl. Vibrant and hilarious and beautiful. He wanted her as his best friend. His more than friends. His everything and anything that she would give him. Which these days is a whole lot of nothing. She gets angry when he’s there. Angry when he’s not there. Angry when he tries to talk and when he doesn’t.

When Stella devises an unconventional art project for one of her classes all about exploring intimacy—between both friends and strangers—Ryan finds himself stepping in as guinea pig after one of her subjects bails. What was supposed to be an objective and artistic look at emotion and secrets and sex suddenly becomes much more personal. When he hits it off with another girl from the project, Stella will have to decide if she’s willing to do more than make art about intimacy. To keep him, she’ll have to open up and let herself be the one thing she swore she’d never be again. 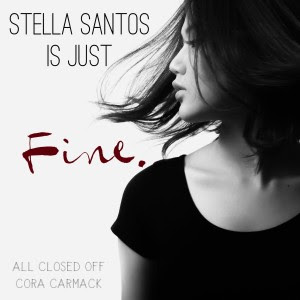 Add All Closed Off on Goodreads.

Catch up on the first three books in the Rusk University series
with All Lined Up, All Broke Down, All Played Out! 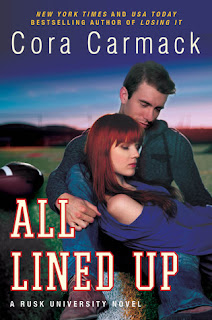 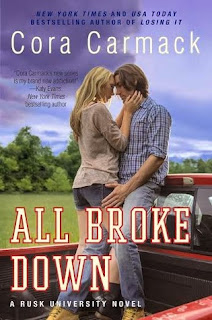 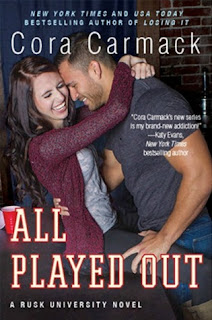 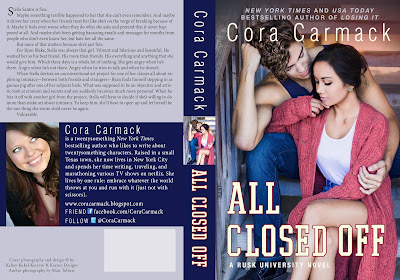 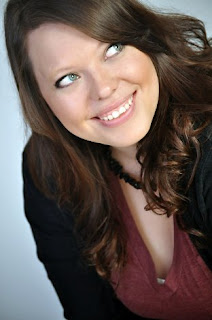 Cora Carmack is a twentysomething New York Times bestselling author who likes to write about twentysomething characters. Raised in a small Texas town, she now lives in New York City and spends her time writing, traveling, and marathoning various TV shows on Netflix. She lives by one rule: embrace whatever the world throws at you and run with it (just not with scissors).